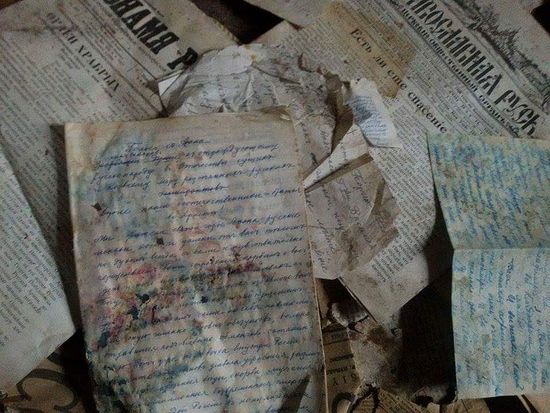 A previously unknown manuscript of beloved twentieth-century Athonite elder Nikodim of Karoulia has been discovered on Mt. Athos, reports director of the International Institute of the Athonite Legacy in Ukraine and editor of the anthology The Athonite Legacy Sergei Shumilo on his Facebook page. 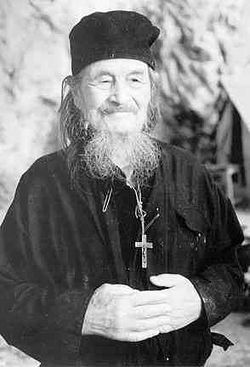 Photo: Facebook.com
The document, entitled “The Voice of Russian Monks from Athos to the Suffering Russian People Living in the Fatherland and Scattered Throughout the Whole World,” is dated to 1966. Shumilo notes that he consulted with other scholars of the twentieth century Russian emigration, and they were previously unaware of such a document. The next step is to prepare it for publication, according to the Ukrainian scholar.

As Shumilo writes, Elder Nikodom of Karoulia was highly respected and a practitioner of the unceasing Jesus Prayer. Athonite monks of various nationalities came to him for advice, in addition to secular activists, writers, and generals, particularly from the Russian emigration. The elder absolutely rejected the Bolshevik Revolution and Soviet Power.

Karoulia is the harshest region of Mt. Athos, on its southwestern tip, where hermits live in small huts on the vertical faces of huge rocks rising from the rough sea. Elder Nikodim reposed in one such cave on February 28, 1984 at 100 years old. Eyewitnesses say that for seventy-seven years he took absolutely no food during Great Lent. 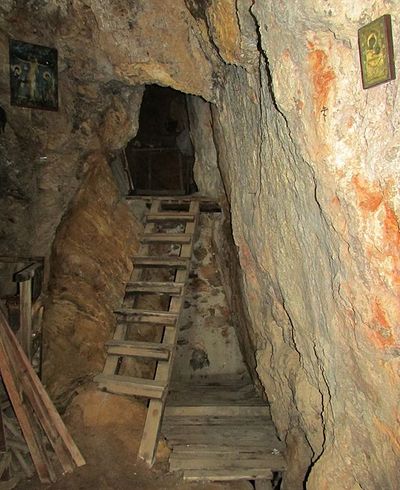