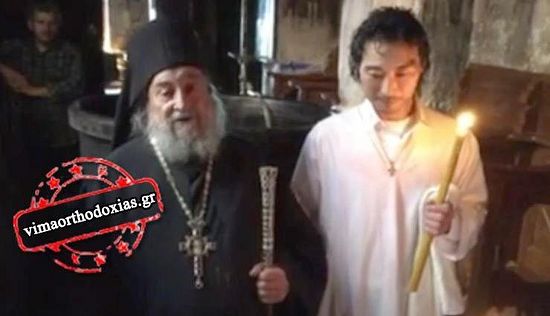 A 40-year-old Japanese man was received into Holy Orthodoxy by the Sacrament of Baptism at the Athonite monastery of Dochariou on Holy Saturday this year, reports AgionOros.ru.

The Baptism was celebrated by the abbot of the monastery, Archimandrite Gregory. The Godfather was a student of the Athonite Academy. 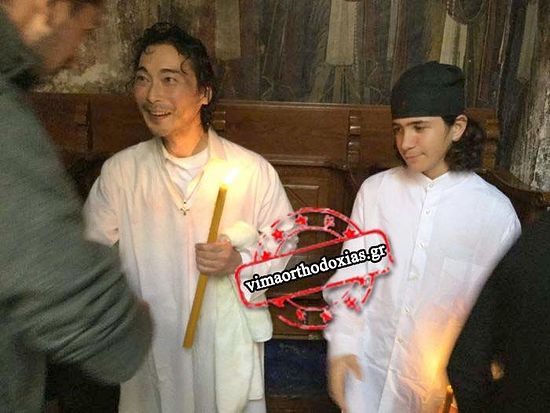 The new convert took the name Anastasios, which means “resurrection” in Greek. He explained that he learned about Christianity in Canada where he lived for many years. Faced with a decision between becoming Orthodox or Catholic, he eventually realized that the true path to God lies only in the Orthodox Church.

Visiting the Holy Mountain for the first time, he realized that he wanted to be baptized precisely there, on Mt. Athos.