Photo exhibition of Perm to open in Cuba

The "Churches of Perm Region" photo exhibition opens in Cuba in the middle of January. The event was organized by the International Foundation "OKA" and the Perm Diocese, reported IA REX. 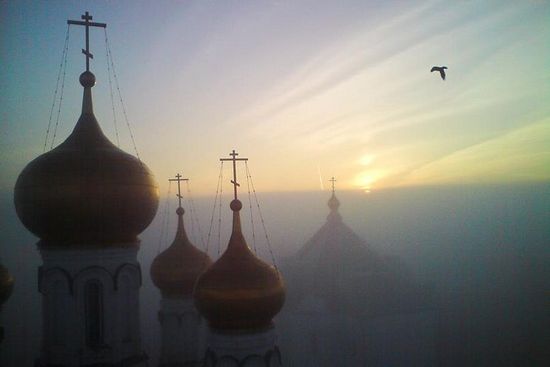 Among the famous Permian masters of photography whose works will be exhibited are Valery Chepkasov, Perm Diocese staff photographer Sergei Ostroknutov, a constant member of the festival "Live Perm" Dmitry Kazakov and the recently deceased photographer Olga Perevoshchikova who not only created beautiful works but also took part in the restoration of churches. 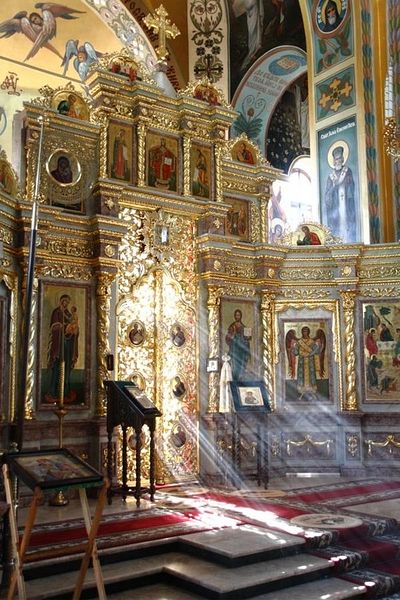 The photo exhibition will be dedicated to the memory of one of the organizers’ great-grandfather Yakov Ugolnikov who as a priest was executed in 1937. The opening will be held on January 13 welcoming the citizens of Cuba. 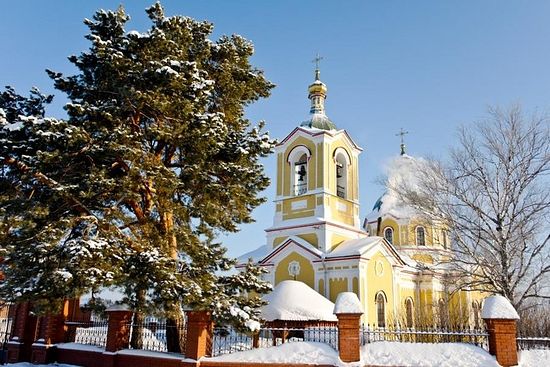 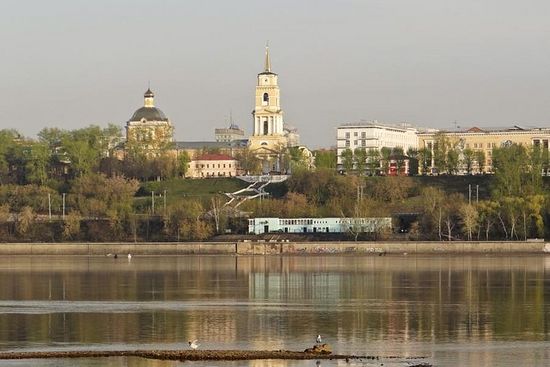