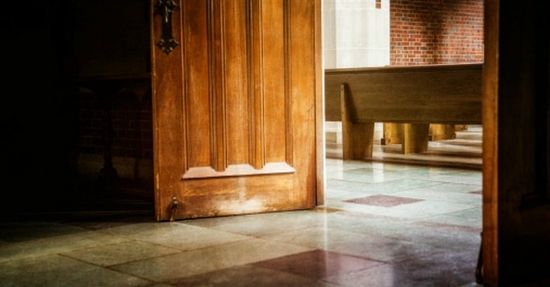 A five-year study has revealed that churches that adhere to more conservative theology tend to have better growth rates.

ChristianToday.com reports that the study, called "Theology Matters: Comparing the Traits of Growing and Declining Mainline Protestant Church Attendees and Clergy" was conducted by Canadian researchers who interviewed 2,225 churchgoers and 29 clergy members in the province of Ontario.

The study’s lead researcher, David Haskell, noted that the study showed that growing churches, "held more firmly to the traditional beliefs of Christianity and were more diligent in things like prayer and Bible reading.”

Haskell further noted that the confidence that comes from having a united core set of beliefs can be attractive to outsiders.

Having core doctrines that they view as unchangeable truth “makes them more confident and, to those on the outside looking in, confidence is persuasive all on its own. Confidence mixed with a message that's uplifting, reassuring or basically positive is an attractive combination."

The study also found a correlation between clergy who read the Bible daily and viewed evangelism as important and the growth of a church.

Georgia is ranked eleventh most religious country in the world
Win / Gallup International Association, a leading association in market research and polling, has published results of the latest global public opinion poll.

One fourth of Latvian residents consider themselves Orthodox
According to the results of a poll conducted by the Research Center for Study of Public Opinion (SKDS), every fourth Latvian resident considers him or herself Orthodox (25.6%).
Comments

Paulette 11/18/2016 3:08 pm
In times of change many people find it comforting to return to an earlier, more dogmatic stance. Having a large group of fellow believers around one adds a great deal more comfort. People want to be assured they are right, doing the right things. Anyone who tells them they are and offers a place where change is held at bay will grow.
×