WW1 Ukrainian Priest, Murdered by Austrian Catholics, Made a Saint by Russia 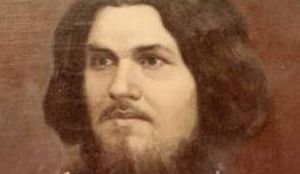 Glory to Jesus Christ! Glory to Ages! So goes the traditional greeting of the Carpatho-Russian or Rusyn people. Believe it or not, the “Christian” Austrians once tried to destroy these words, not to mention the Carpatho-Russians themselves. Rusyn itself is a term derived from a corruption of the ancient name for Russia - Rus', and the name was forced on many of these peoples by foreign occupiers, to destroy the Russian identity and divided the various Russian peoples in Ukraine, all of whom share ancestry from Rus.

The Rusyn people, (Carpatho-Russians), are an ethnic group from Ukraine, Slovakia, and Poland, native to the Carpathian Mountains in Western Ukraine. For more about their history, check out this article.

Perhaps more so than any other place, the Ukrainian Lands, and more particularly Western Ukraine, embodies the paradoxical nature of the Russian lands. It is a place of tall mountains and low valleys, of deep piety and unimaginable brutality, of suffering and joy, of heresy and Russian faith. It was on this battlefield, in the spiritual shadow of the Great Pochaev Lavra, where Russia fought with her western foes, and God fought with the devil in the hearts of the people. 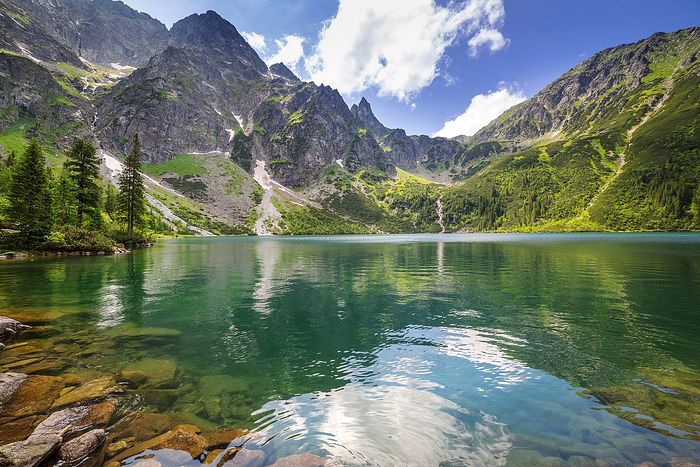 It was there, amidst the Carpathian Mountains, that Father Maxim Sandovich Gorlitsky (of the city of Gorlice) was born.

His father, Timofey, was a Lemko (Carpatho-Russian tribe) farmer and psalmist in the local church, and his mother, Christina, was a housewife. He quickly developed a deep love for spirituality and found himself seeking to enter the seminary, though to find one was harder than you would think. 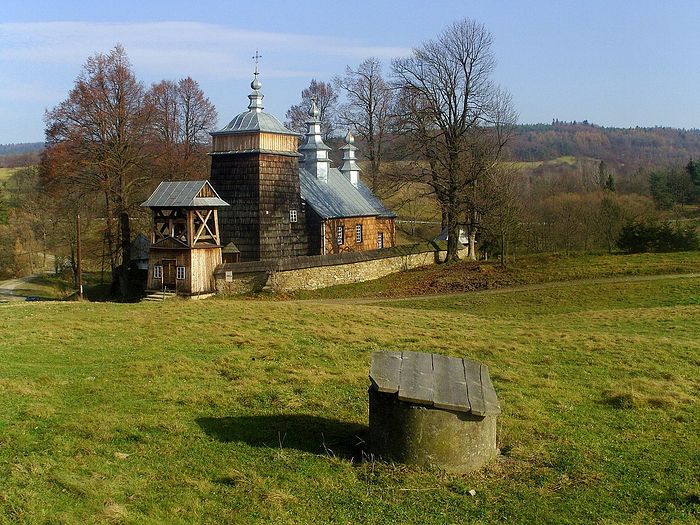 At that time, Ukraine was a borderland between the Russian World and the Western one. Indeed the word Ukraine not only means borderland, but the root word “krai”, is the Slavic equivalent of a Germanic mark or March (as in Denmark - mark of the Danes). It is a particularly tumultuous land on the border with unfriendly neighbors.

Father Maxim was born in the edge of that borderland, in Austro-Hungarian occupied Galicia, in the region of old Halych-Volhyna.

This land is sometimes called Ruthenia, which is Latin for Rus’, the old name for Russia, hence its children are called Rusyns. Whether you say Rusyn or Carpatho-Russian, it is important to understand you are expressing the same thing, these are Rus' peoples.

The greatest conflict of the time was, as it has always been since the 17th century, the Unia, or the Union of Brest.

...Read the rest at Russian Faith. The 90th anniversary of the Schism of Tylawa: Reunion of Eastern Catholics with the Orthodox Church
In the middle of September 2016, Polish Orthodox believers celebrated the 90th anniversary of the returning of the people of Lemkos to the Orthodox Church from the Uniate Church. A small village of Tylawa located on the border between Poland and Slovakia became the center of celebrations. Martyr of Carpatho-Rus—The Holy New Martyr Maxim Sandovich
Fr. Edward Pehanich
As he was being led from his cell Fr. Maxim realized where they were taking him and humbly and with dignity asked, "Be so good as not to hold me. I will go peacefully wherever you wish." There they ripped his priestly cross from his chest and threw it to the dirt, marking an “X” with chalk over his heart for a target.
Comments

Editor11/18/2017 3:40 pm
Ed: Thank you for your comment. Although we also understand the distinction, this article is found on another source, to which there is link at the end.

Ed 11/18/2017 11:49 am
Carpatho-Russians shudder at the idea of being called "Ukrainian". They are not. Today the nationalist Ukrainian state firmly tries to crush their identity. It isn't proper for a Russian Orthodox e-journal to disrespect a self identified Russian Orthodox people like this. Please do not call St Maxim or any other Rusyn "Ukrainian". Please correct the title and content.
×