Russian Church given use of church in Lisbon 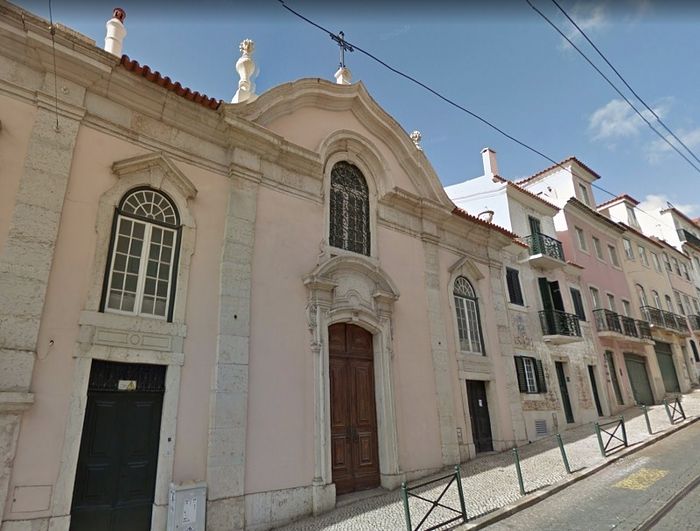 An agreement was recently signed for the use of a Catholic church by the local Russian Orthodox community in Lisbon, Portugal during a pastoral visit of Bishop Nestor of Korsun, reports the site of the Russian Orthodox Church.

The bishop made a pastoral visit to the Russian parishes in Portugal from January 18 to 21.

On the first day of his visit, the hierarch visited the offices of the local Catholic archdiocese where he met with the Patriarch of Lisbon Cardinal Manuel Jose Clemente.

Bp. Nestor told the Catholic prelate about the history and modern situation of the parishes of the Russian Orthodox Church in Western Europe. The parties also exchanged views on the development of Orthodox-Catholic cooperation in various fields and exchanged gifts.

The meeting concluded with the singing of an agreement on the long-term free leasing of a Catholic church in central Lisbon to the local Russian Orthodox community. The Church of Sao Domingos is located in the prestigious waterfront area of Lapa.

That same day, Bp. Nestor and the clergy of Portuguese parishes celebrated the rite of the Great Blessing of Water in the freely leased church.

Bp. Nestor was consecrated on September 6, 2010 in Moscow by His Holiness Patriarch Kirill of Moscow and All Russia and His Holiness Theodoros II of Alexandria and All Africa to serve in Western Europe, overseeing parishes in France, Spain, Switzerland, and Portugal. Ukrainian Church opens 2 parishes in Portugal in 2 months
There are a significant number of Ukrainians living in Torres Novas and the surrounding communities. Thus, the need for a Ukrainian parish was long overdue. A New Eucharistic Community Formed In Central Portugal
The service became possible thanks to numerous requests from the faithful of the Russian Orthodox Church residing in the region.
Comments
×