As the Ukrainian president’s wife addressed the World Economic Forum (WEF) on January 17, the issue of the sanctity of the family bond was invoked. In a preliminary address, Olena Zelenska called for an intensification of the Western world’s efforts to win the war in Ukraine.

Striking a harmonious note with the message of permanent crisis favored by the WEF, she remarked:

We are facing a threat of the collapse of a world as we know it, the way that we are accustomed to it and to what we aspire.

Eight minutes and fifty-five seconds into her speech, she speaks of a crime – the violation of the bond between a mother and child.

...Read the rest at LifeSiteNews.com. 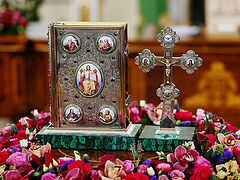 Russian Synod establishes bioethics committee to further study IVF
Participants in the discussion noted that some questions raised regarding the document and the possible conditions for the use of IVF require further discussion on a high theological and scientific level. 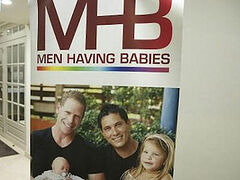 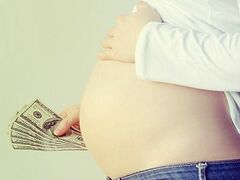 Surrogate motherhood demeans women, legalizes the sale of children—Patriarch Kirill
The surrogate mother is the one being exploited, Pat. Kirill said. “After all, it’s not for free, it’s not out of enthusiasm—she gets money for it and, in a sense, sells her children.”
Comments
×