The chief goal of bill no. 5309 is the creation of discriminatory norms for millions of Ukrainian citizens who belong to the canonical Ukrainian Orthodox Church (UOC-MP), said the chairman of the Synodal Legal Department Archpriest Alexander Bakhov, commenting on the new legislative initiative of the elected representatives of the people to the UOC-MP’s Information and Education Department. 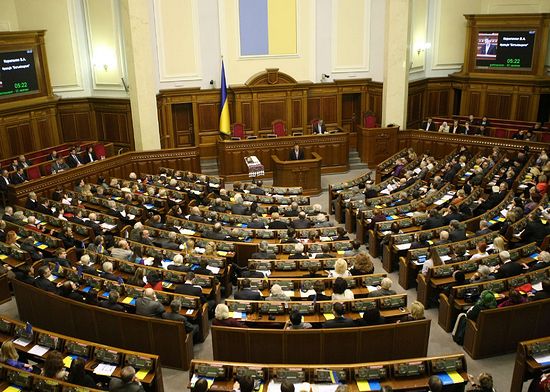 In the view of Archpriest Alexander Bakhov, “this is another absurd bill through which its authors are endeavoring to discriminate against the UOC-MP and the faithful of our Church”.

“Yes, the state has recognized an aggressor country. But what does this have to do with the UOC-MP? They think the center of our Church is in Moscow, but it’s not. Our center is in Kiev. According to the Charter (Tomos), signed by Patriarch Alexey II in 1990, the canonical Ukrainian Orthodox Church has nearly full administrative independence from the Synod of the Moscow Patriarchate. They take their wish for reality and deprive the UOC-MP of its independence, subordinating it to the ROC? And what is then to be done with the Tomos of 1990?” Archpriest Alexander Bakhov noted. Poroshenko again raises question of autocephaly of Church in Ukraine
President of Ukraine Petro Poroshenko has stated that the creation of one local autocephalous Ukrainian Church in the country will not restrict the freedoms of the faithful and will not change the principles of interaction between the authorities and religious organizations.