By the river Don in southern Russia, there is a unique place called “The white hills of Don” (“Donskoye Belogorye”). Soft chalk hills, rising over the surrounding steppes, follow the river for 240 kilometers. In ancient times, the hills were a refuge for hermits. 40 cave monasteries, according to some theories dating back to the first centuries A.D., have been found in the area. The architecture of the cave monasteries—their corridors, cells and underground churches—has much in common with the ancient cave monasteries of Cappadocia. The caves by the river Don may have been built by early Christians from the Roman Empire, who fled to this distant place from the persecutions of the Roman authorities.
Today, some of the cave monasteries by the Don are living through a revival. One of them is the Savior convent at Kostomarovo, where the first sisters arrived in 1997, following the devastation of the Soviet period. Today, the convent is restored to its former beauty, being a true ornament of the Don region.
Text and Photos by Johanna Hansson 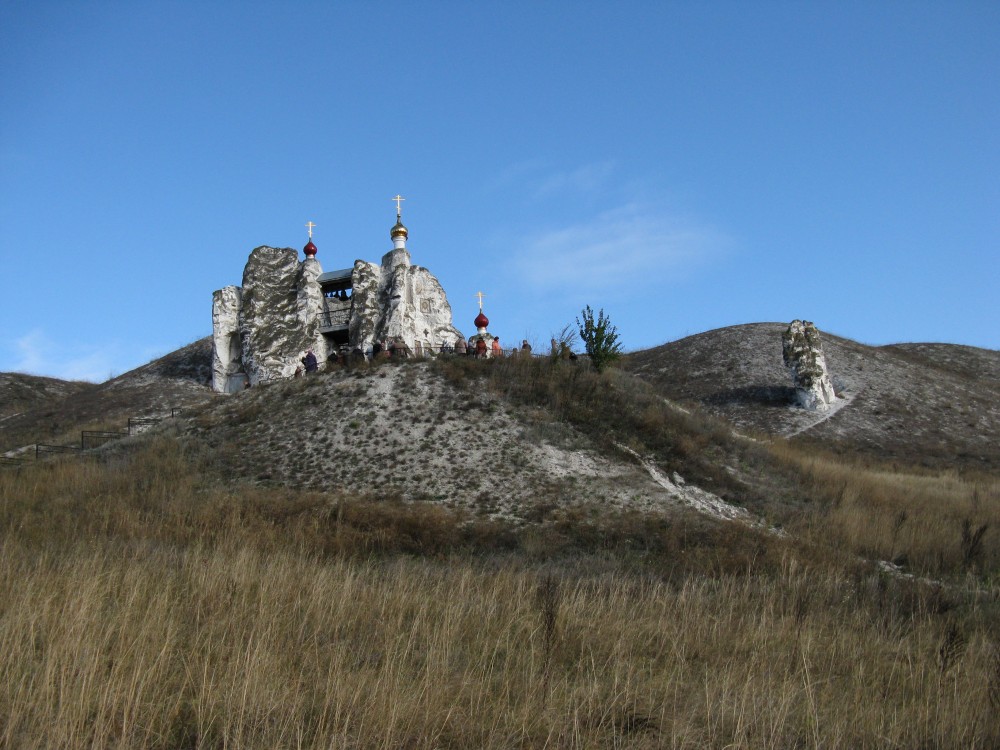 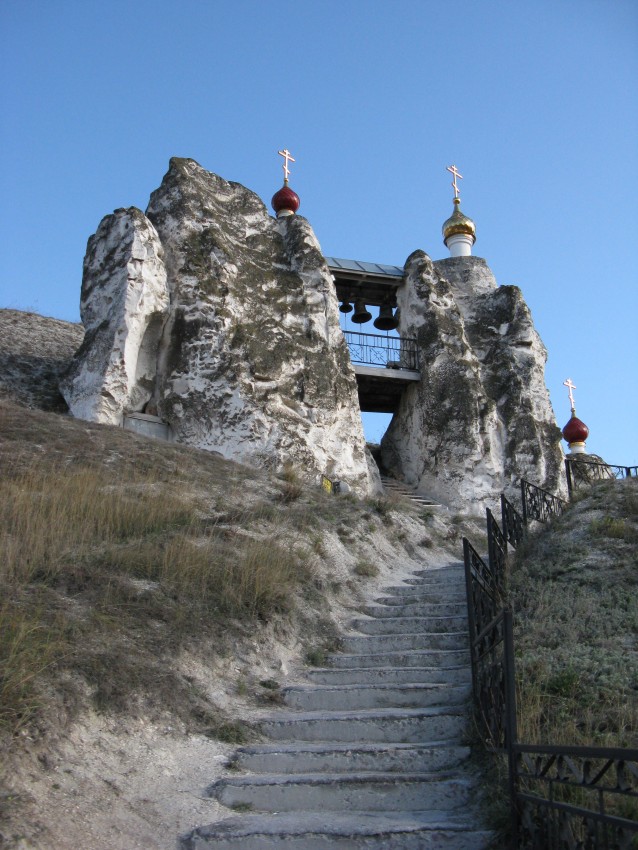 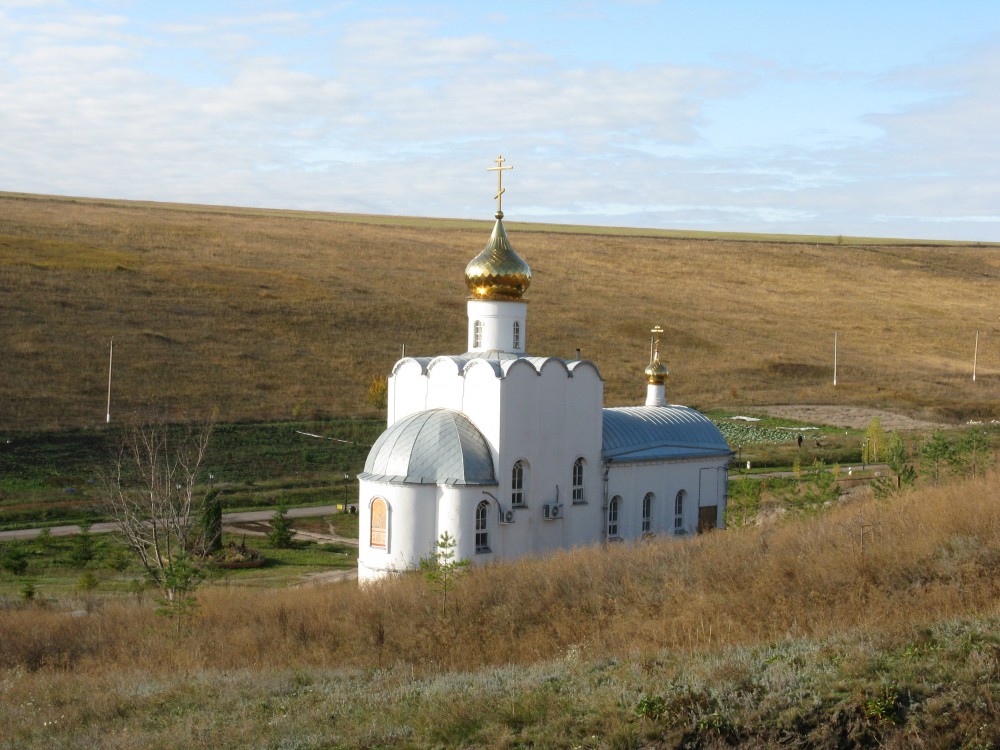 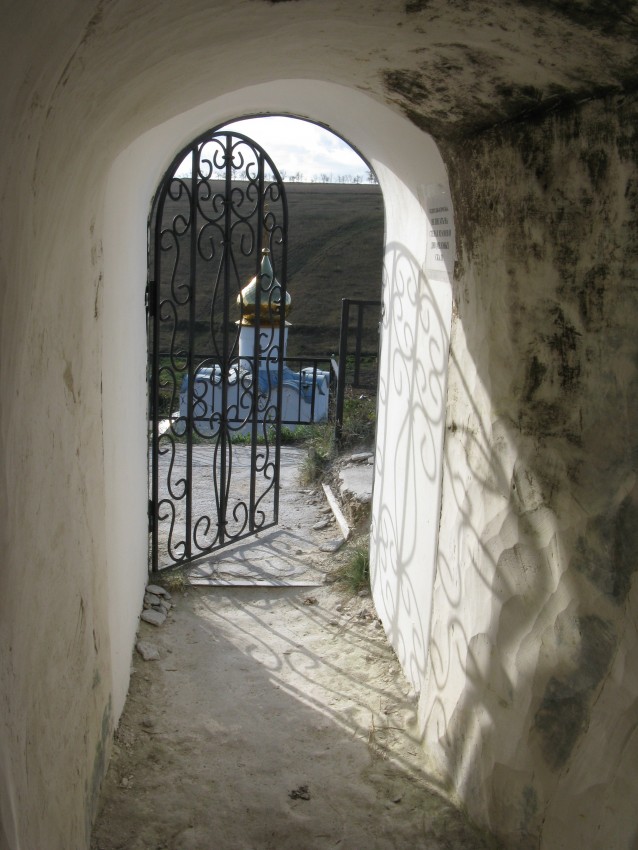 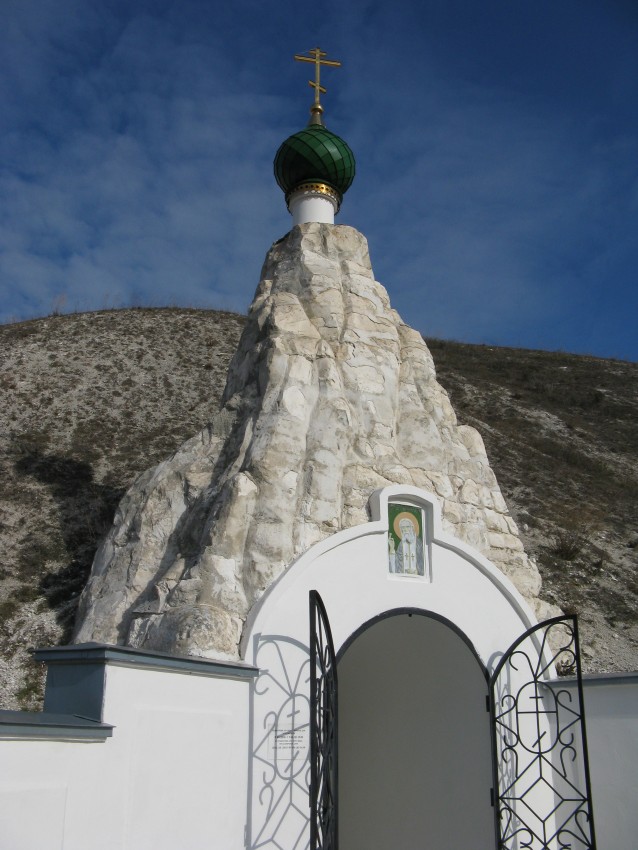 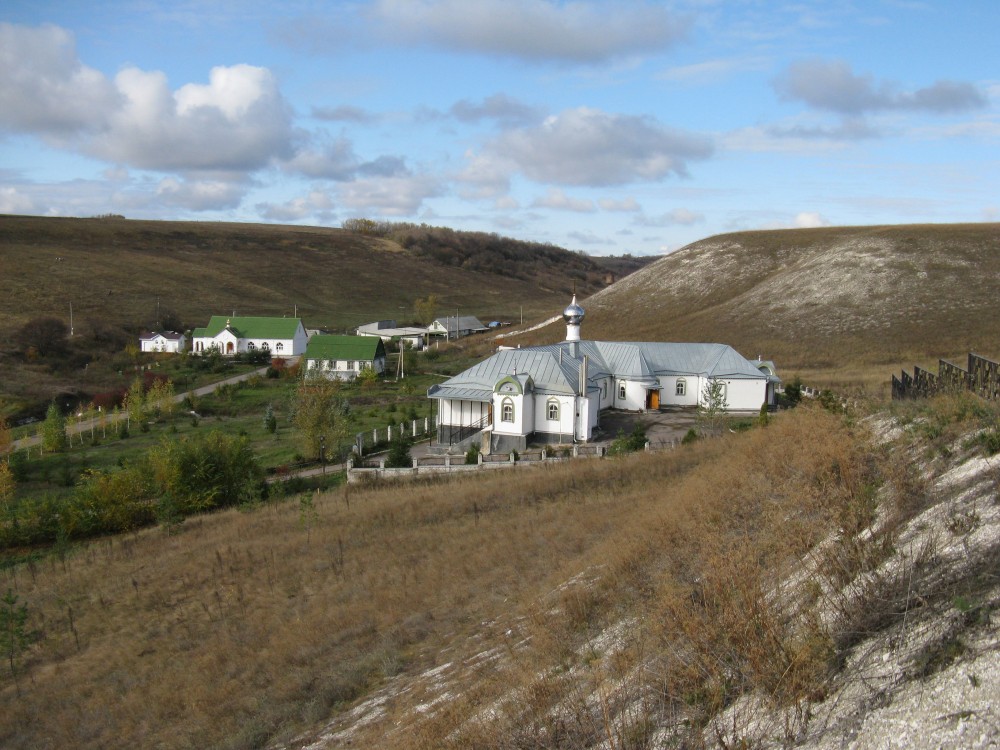 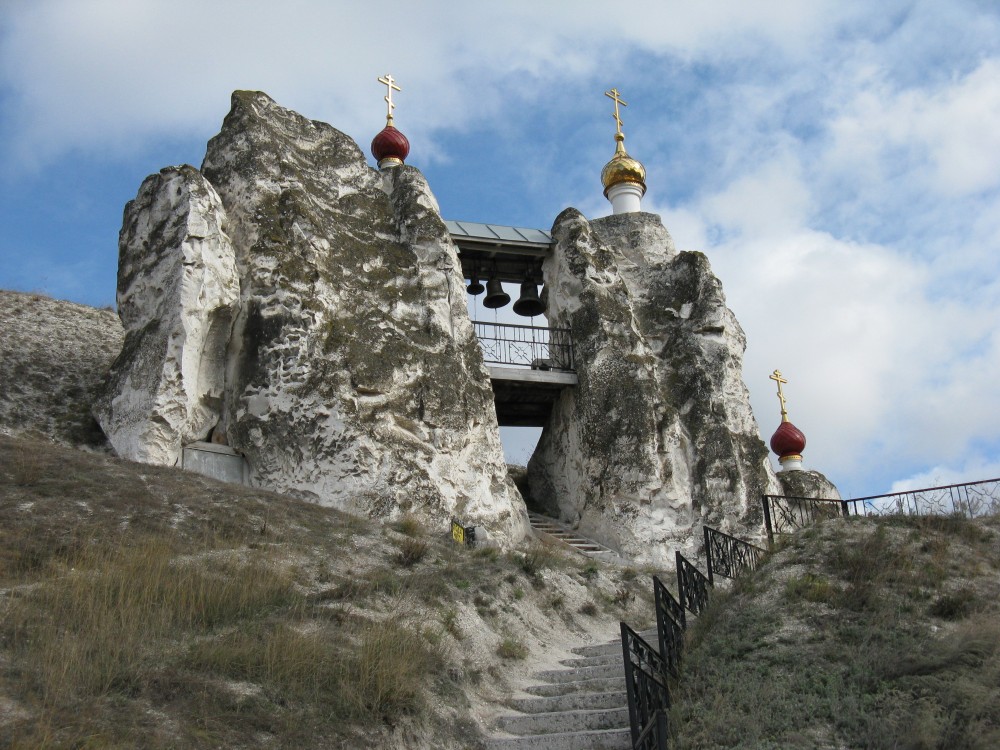 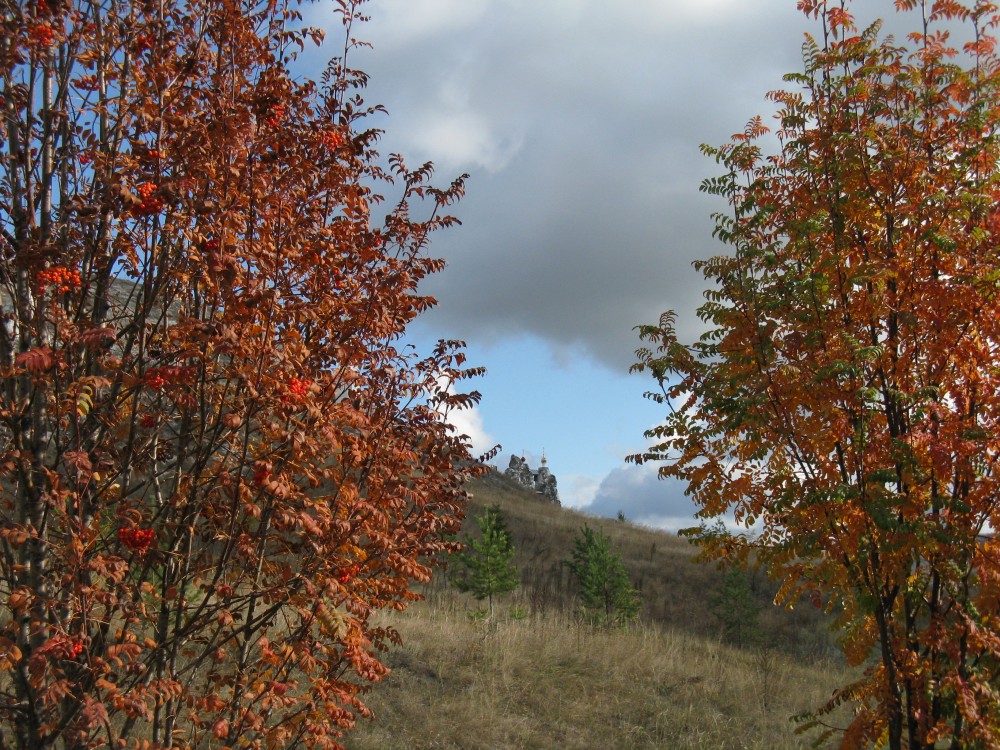 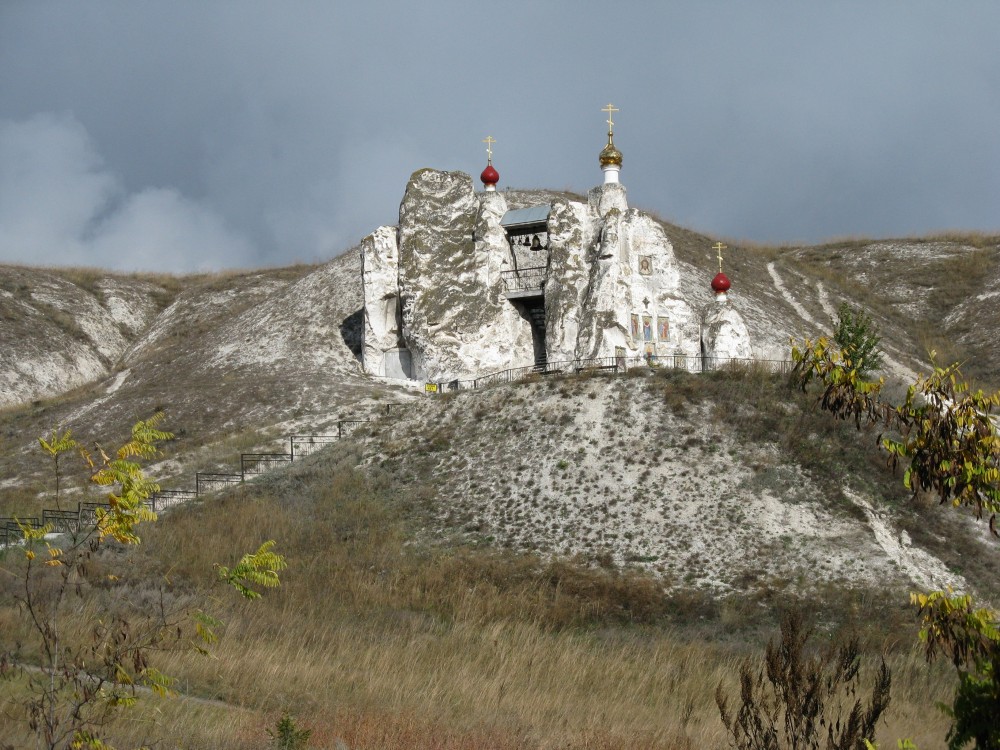 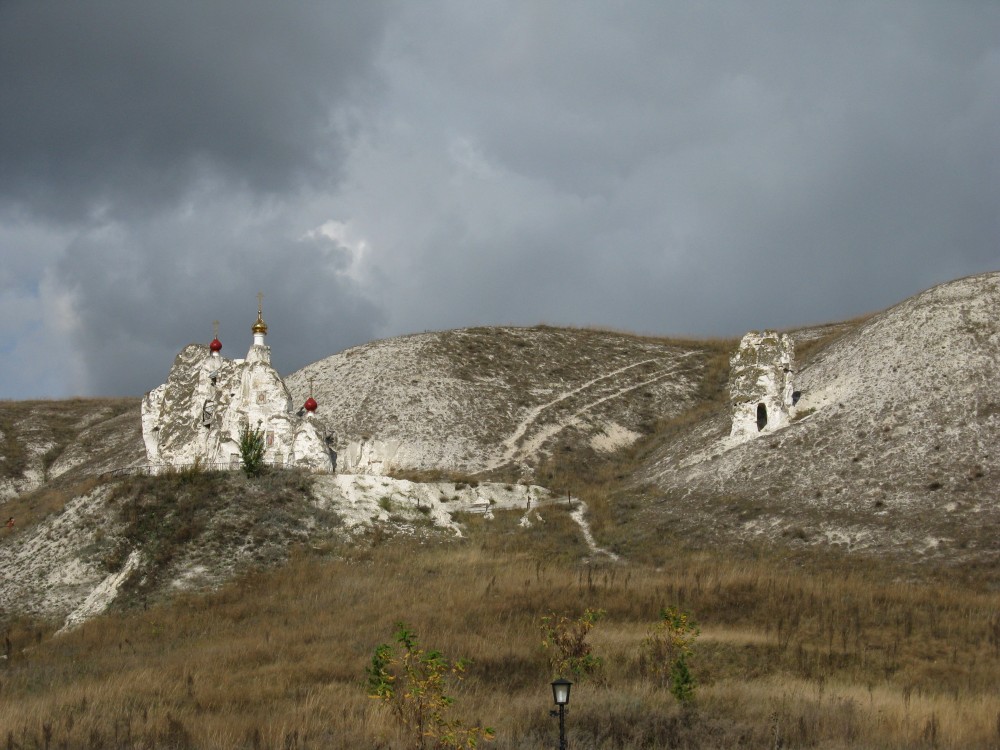 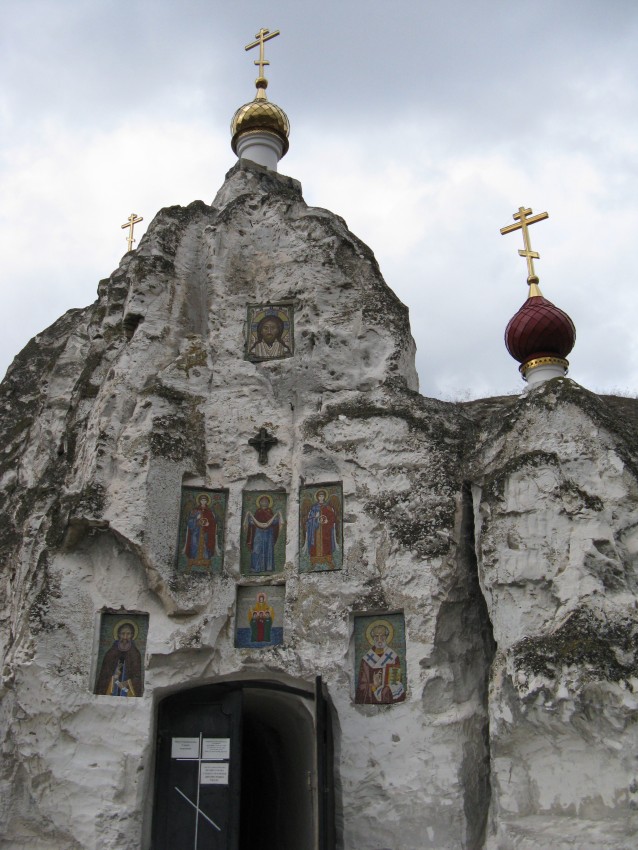 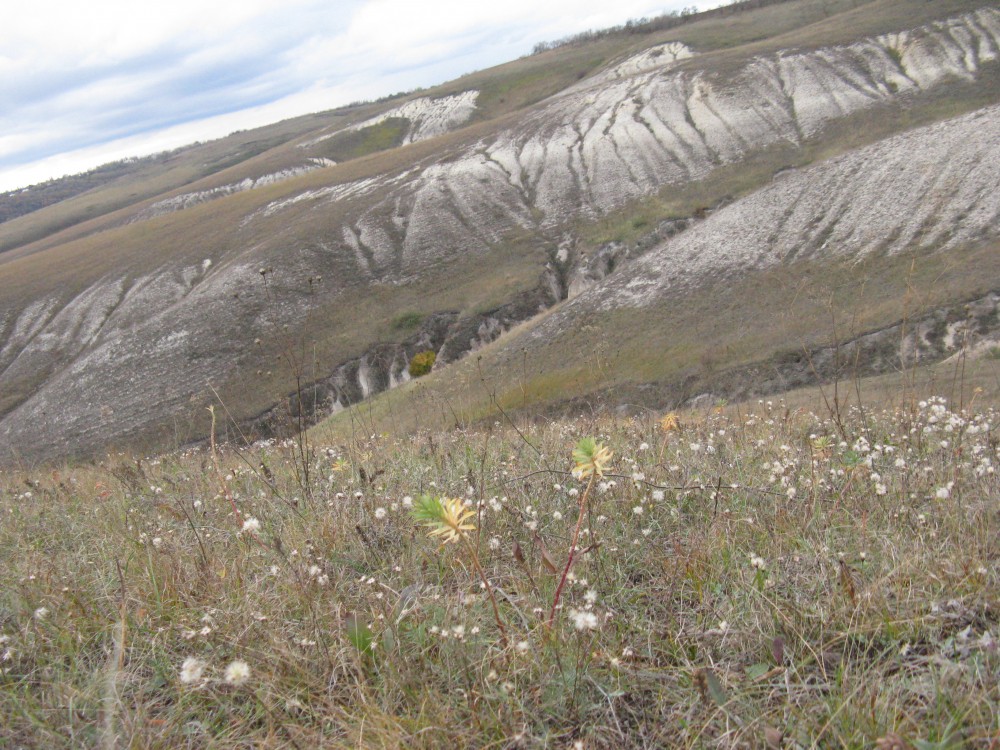 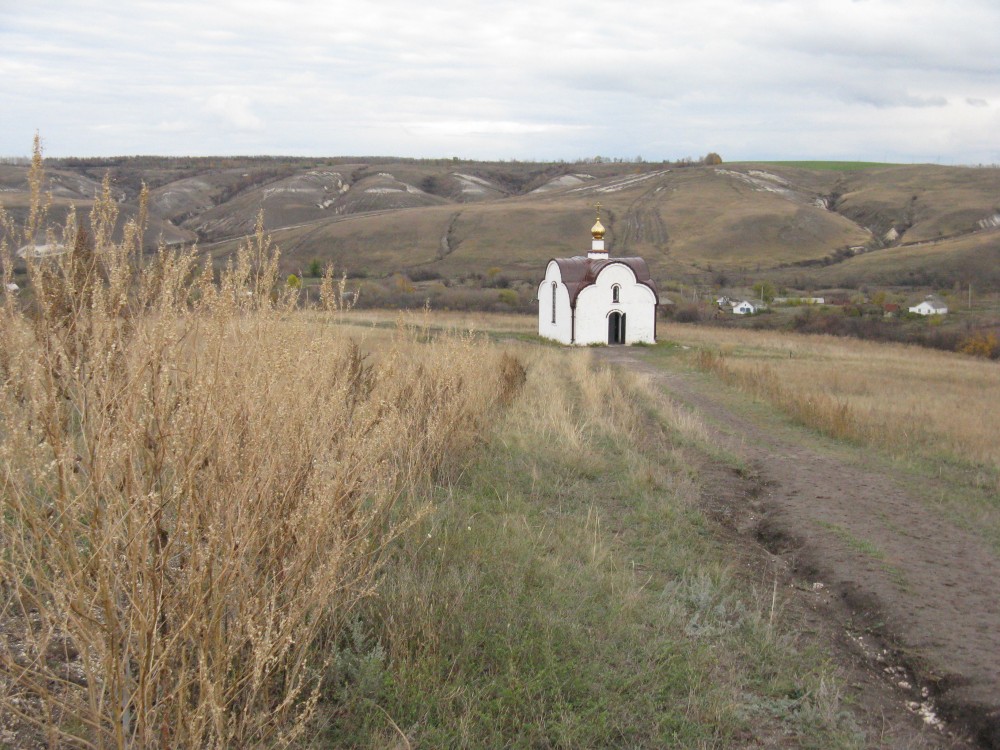