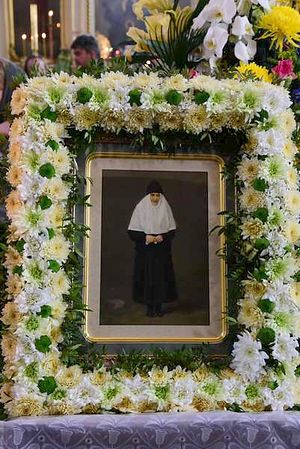 Photo: monasterium.ru
St. Ekaterina (Malkov-Panina) was born on May 15, 1889 in Finland in a family with six children. The future saint was distinguished by kindness and tenderness from an early age, and she loved to visit their local monastery.