70 percent of Serbians against NATO accession 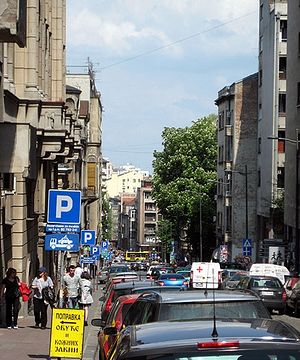 Belgrade
Around 70 percent of Serbian citizens oppose NATO accession, while only five percent have confidence in the military alliance, according to a poll by Ipsos Strategic Marketing and B92 television whose results were presented Thursday.

The most opposition came from supporters of the Serbian Radical Party, the Democratic Party of Serbia and the Serbian Progressive Party.

The survey, conducted in March on 1,003 respondents, showed that the biggest support to NATO accession can be found among voters of the Liberal Democratic Party.