On February 15, 2013 the meeting of the Holy Synod of the Bulgarian Orthodox Church was held in Sofia, where by secret voting three candidates for the Patriarchal throne were elected from among diocesan hierarchs (Metropolitans). 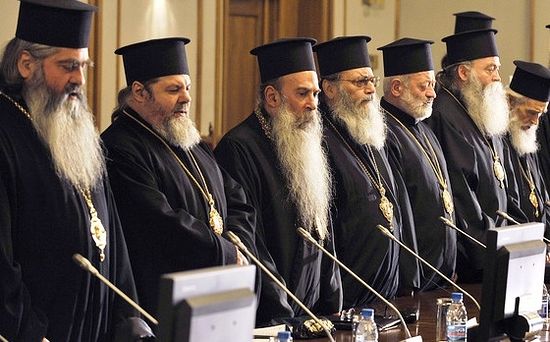 The names of elected candidates were announced after the ballots checking.

The information on election of three candidates has been published on the official website of the Bulgarian Patriarchate and signed by all voters. Thirteen Metropolitans took part in the meeting of the Holy Synod and voting, except for Metropolitan Simeon of Western and central Europe who did not take part in the meeting.

The election of the new Bulgarian Patriarch from three presented candidates is to take place on February 24, 2013.