“Mount Athos in Greece where women and children are banned” – this is how an impressive photo gallery composed of 21 images and published on January 5, 2016, on the English Daily Mail newspaper’s website is entitled. 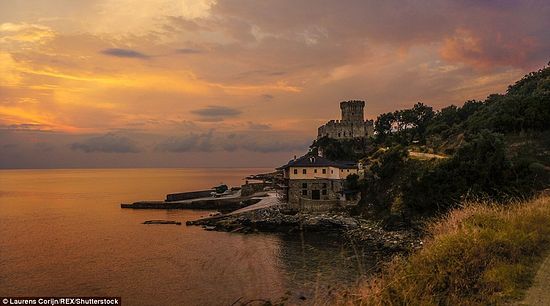 The publication’s author describes these photographs as “striking” and briefly relates the everyday life of the Holy Mountain: church services lasting many hours, the work with ancient manuscripts and church artworks. 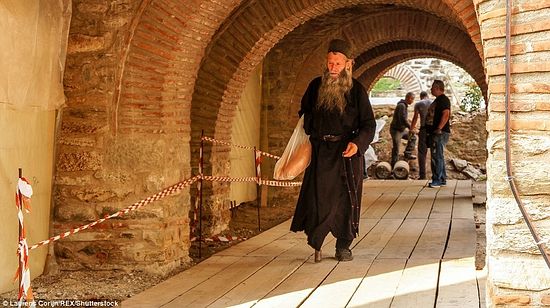 Remarkably, there are almost no negative comments below the article. The majority of the readers view the special status of Mt. Athos and the Orthodox tradition with considerable respect. 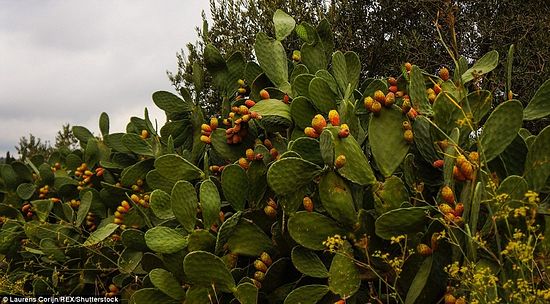 (Captions are from the Daily Mail article) 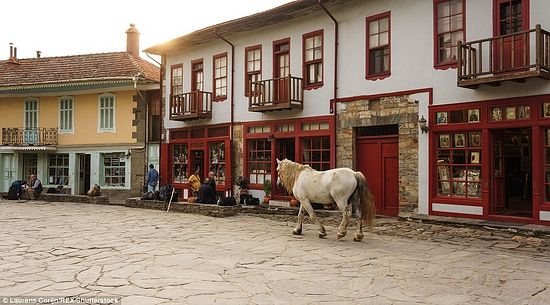 In the streets of the administrative center of Mt. Athos. 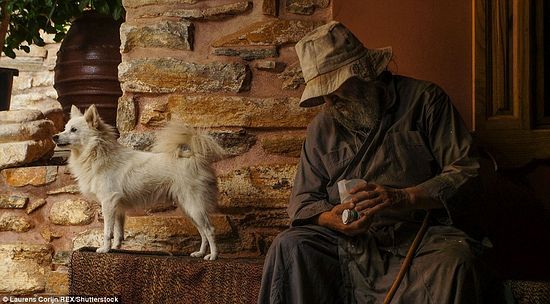 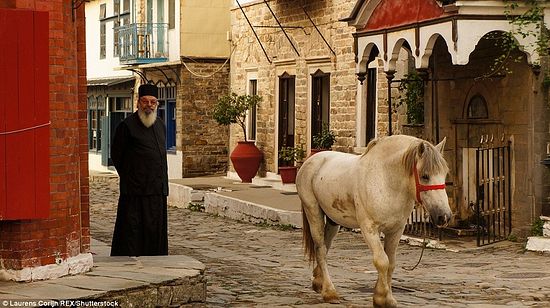 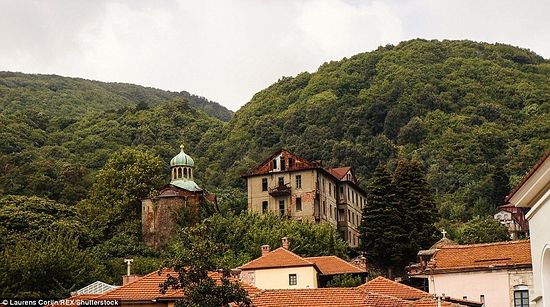 “Mount Athos in Greece is also known as “the Holy Mount”. There are 20 active Orthodox monasteries here and 2000 resident monks”. 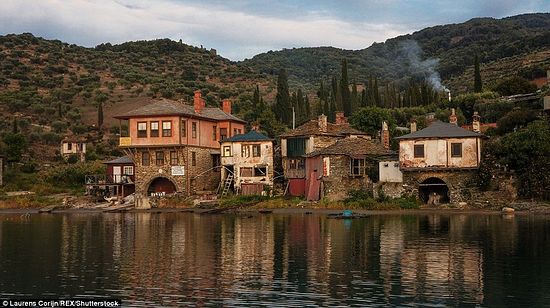 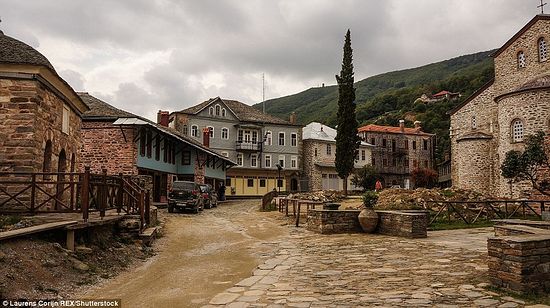 At the monastery called Great Lavra. 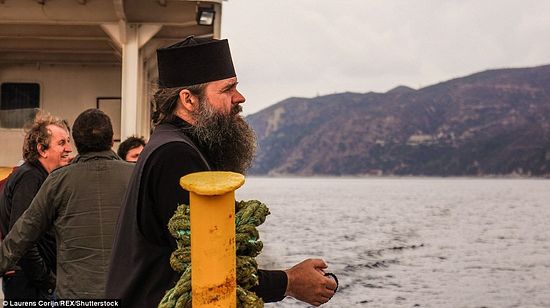 “It is not like the usual tourist route. It is not easy to get to Mt. Athos. Pilgrims should comply with a specific dress code and a number of other rules”. 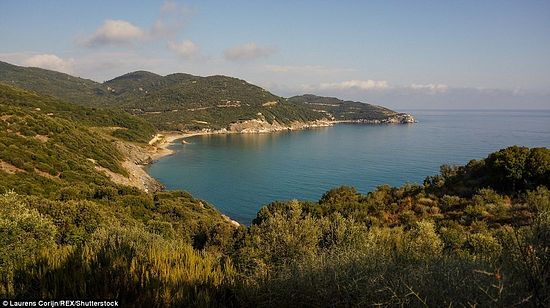 The shores of Mt. Athos. 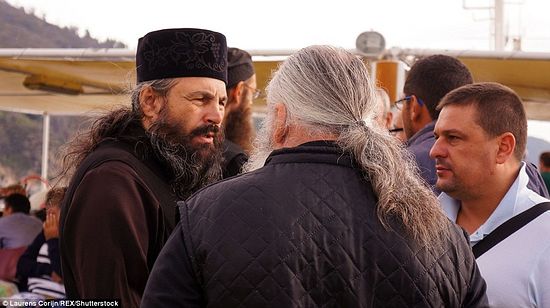 Pilgrims gather round the monks on a ferry that departs for Holy Mount Athos, using an opportunity to communicate with the those living the monastic life. 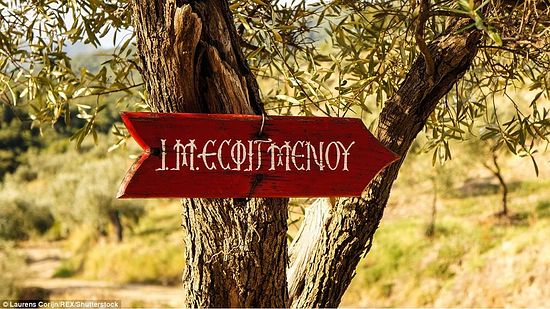 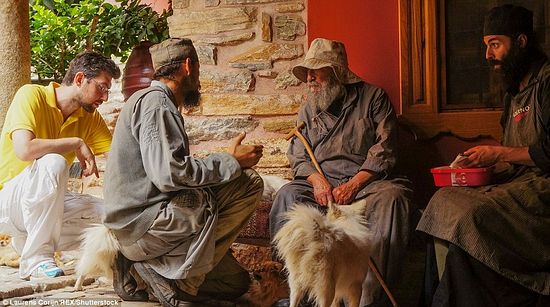 In Dochiariou courtyard. Together with Archimandrite Gregorios. 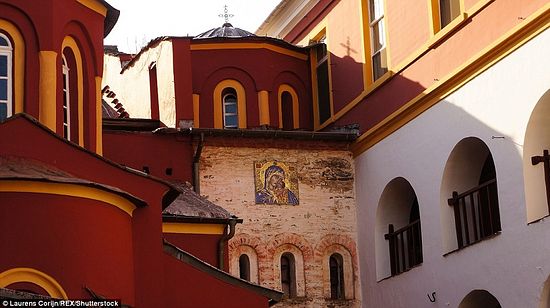 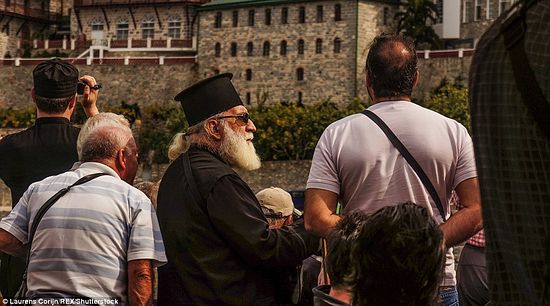 Pilgrims and monks are going to disembark on the shore of Mt. Athos. 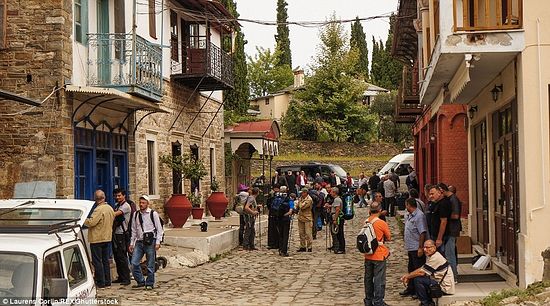 Pilgrims have arrived at Karyes. From here, they will travel on minibuses to various monasteries. 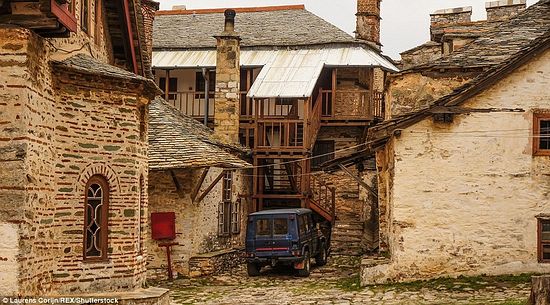 “The future meets the past: an old Mercedes in the Great Lavra’s courtyard.” 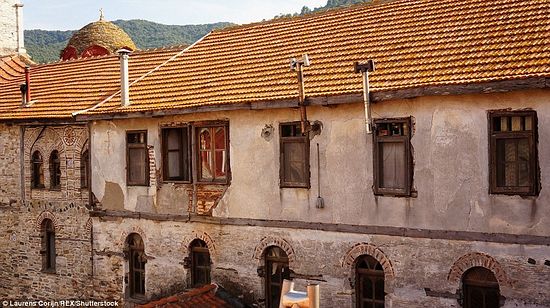 “There is no central heating at Esphigmenou Monastery. Monks heat their cells with wood-burning stoves.” 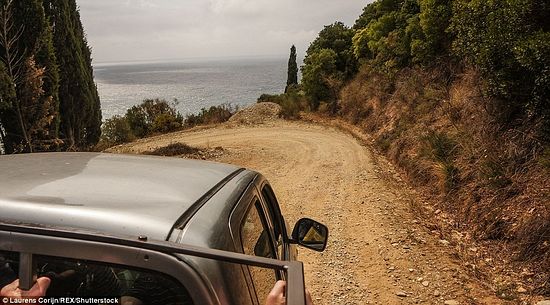 “A pick-up van conveys pilgrims from the monastic quay to Zograf Monastery.” The Style and Ethos of Athonite Singing

The Style and Ethos of Athonite Singing
I was fortunate to meet the last elderly monks in the area around my monastery, and they had the characteristics I’ve just described. They had full, rich voices, thunderous, but very sweet at the same time.
×