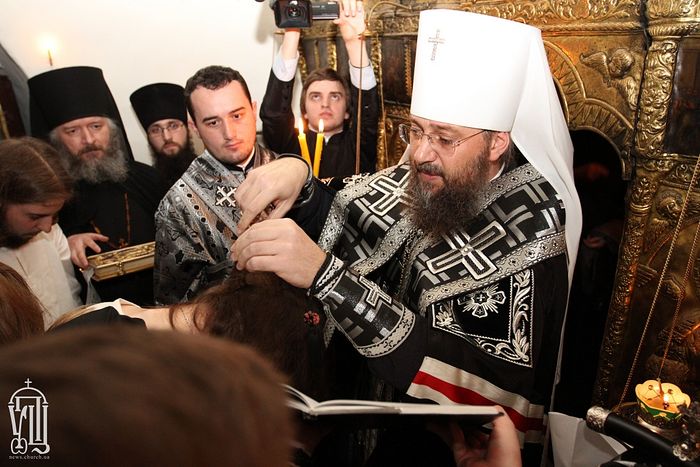 During the final 2016 meeting of the Holy Synod of the Ukrainian Orthodox Church on December 29, chancellor Metropolitan Anthony of Boryspil and Brovary presented on the life of the Church over the last year, writes the Information Department of the Ukrainain Orthodox Church.

According to the hierarch, three new monasteries were created in the UOC in 2016:

Along with the three new monasteries, a total of 200 faithful took monastic vows in 2016. The Ukrainian Orthodox Church now totals 4,318 monastics.

The number of dioceses and ruling bishops held steady at 53, with the number of vicar bishops rising from 29 to 33.