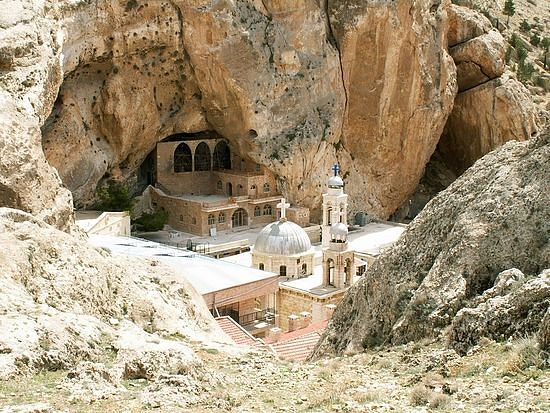 A general meeting of the Minsk Diocese was held yesterday at the Belarus Hotel in Minsk, at which it was decided to raise funds to help suffering Orthodox Christians in Syria, reports the site of the Belarusian Orthodox Church.

During the session, Metropolitan Pavel of Minsk and Zaslavl, Patriarchal Exarch of All Belarus, announced the proposal of the clergy of the 6th District of the city of Minsk to organize a fundraiser for the restoration of the ruined shrines of the Orthodox Church of Antioch, and for helping the suffering citizens of the Syrian Arab Republic.

The meeting participants unanimously supported the idea of a charity event aimed at strengthening inter-Orthodox and international relations. The act will serve as a gesture of the good will of the Belarusian people, and a testimony to their prayers and benevolent solidarity with the fraternal Antiochian Church, which is now going through difficult times and a serious trial.

With the blessing of Met. Pavel, the fundraiser will be announced in the Belarusian Church in the next few days.

During the armed conflict in Syria, the number of Christians in the Middle East country has reduced by half, from 2.2 million in 2010 to 1.2 million in 2017. Many of these were killed by terrorists, while 100s of 1000s were also forced to leave their homes. Many churches and monasteries of the Antiochian Orthodox Church were destroyed by militants and are in need of repair. Polish Orthodox Church holds benefit concert for Syrian children
A charity concert of Christmas carols was held January 27 in the Royal Castle in Warsaw to benefit children in Syria.
Comments