Norway Looks After Serbs In Kosovo

Norway is helping the Serbs in Kosovo maintain their faith and traditions, the Norwegian Embassy in Belgrade said in a release on the Day of St. Sava, the first Archbishop of the autocephalous Serbian Church. 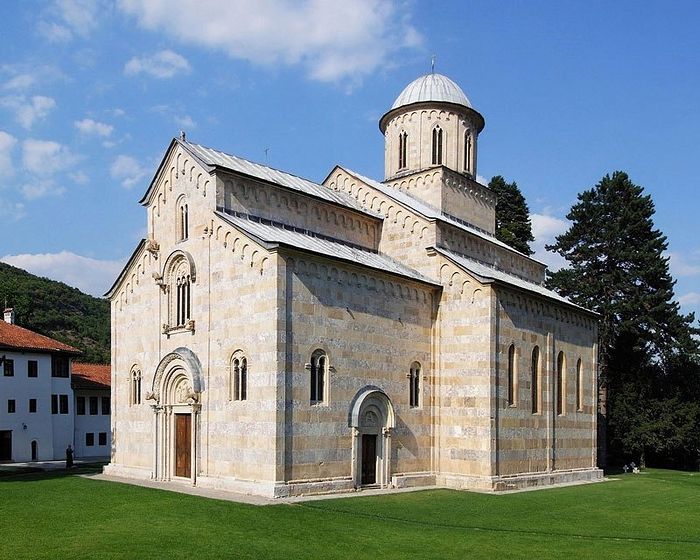 The Norwegian government has been helping the Serbian Orthodox Church (SPC) in Kosovo for a number of years now, including in projects at the Decani and Draganac monasteries, the church in Laplje Selo, and the SPC Seminary in Prizren, and has been assisting families returning to their homes in Kosovo, the Embassy said in a release.

The students of the Prizren Seminary from 1871 will this year open a new sports hall and get a new heating system, the release said, adding that the reconstruction of the seminary started in 2009 with Norwegian support.

The embassy cited Father Nifont of the Decani Monastery as saying that the Norwegian government “has been wholeheartedly assisting families returning to their homes after the war in Kosovo 1998-1999,” and “part of the support was channeled through the monastery.” Orthodox Kosovo
From the fourteenth century to the present day, the land of Kosovo and Metohija has been, and will always remain, the spiritual heartland of the Serbian Orthodox nation. Sanctified by a multitude of monasteries and churches as well as by the blood of martyrs, the holy land of Kosovo occupies a place of honor and reverence within the souls of all believing Serbs.
Comments