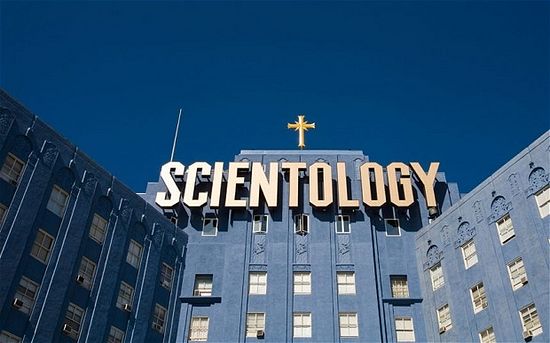 The Russian Orthodox Church has welcomed a ruling by the Russian Supreme Court which yesterday upheld the legality of a shutdown of the "Church of Scientology of Moscow".

"The upholding by the Supreme Court of the legality of the shutdown of the so-called Church of Scientology is seen as an important precedent demonstrating the state's determination not to recognize as religious those organizations that use people's religious feelings for malignant purposes," Russian Orthodox Church spokesman Vakhtang Kipshidze told Interfax-Religion.

The ruling in the Scientologists' case is not a breach of religious freedom since "it was proved in court that the very activity of this organization is an affront to human freedom as such," Kipshidze said.

The Russian Orthodox Church regularly comes into contact with people whose membership in totalitarian sects left them deeply wounded spiritually and mentally, and ruined their lives and happiness, the spokesman said. "This is why we see the decision against Scientology as one that is directed at protecting the freedom and dignity of Russian citizens," Kipshidze said.

On June 29 the Russian Supreme Court issued a definitive ruling upholding the shutdown of the "Church of Scientology of Moscow" for incompliance with the requirements for a religious organization. Scientology and the CIA
Alexander Dvorkin

Scientology and the CIA
Alexander Dvorkin
We can claim with an enormous degree of confidence that Scientology has a multitude of connections with the US Intelligence Community. The evidence I’ve brought forth in this presentation, quite weighty if circumstantial, indicates precisely that. Almost two years ago, US President Barack Obama publicly announced that international religious freedom is a vital factor of US national security. I think that this announcement, striking in its cynical frankness, only admitted what had been an obvious fact for years. And we can probably suppose which organization hides behind the unnamed sixteenth star on the US Intelligence Community’s coat of arms. Church of Scientology's Moscow branch to be dissolved

Church of Scientology's Moscow branch to be dissolved
The Moscow City Court on Monday accepted arguments from the Justice Ministry that the term Scientology is trademarked and thus cannot be considered a religious organization covered by the constitution's freedom-of-religion clause. Robert Dale7/3/2016 9:25 am
I am glad to see that someone has recognized Scientology for what it is. They do not meet any definition of a religion that I am familiar with. They do not believe in any sort of God that I am familiar with. I have read L. Ron Hubbard, and it appears to be more of a humaninistic cult with elements of a Ponzi scheme mixed in.

Phil Pipieri7/2/2016 9:18 am
One of the kindest, sanest decisions in favor of "people". It does support the freedom and dignity of the individual and protects them from aggressive mind-contolling cults who prey on the innocent!
×