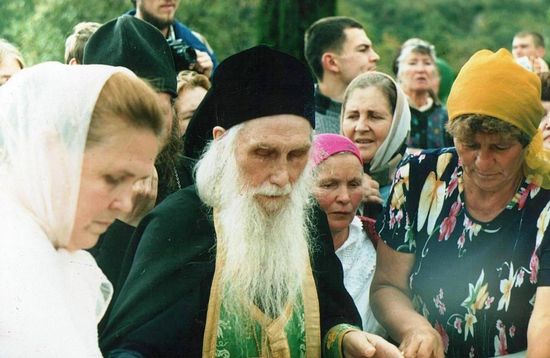 
Patriarch Kirill of Moscow and All Russia will serve the funeral of one of the most famous and beloved elders of the Russian Orthodox Church, Archimandrite Kirill (Pavlov), on Thursday, February 23, reports RIA-Novosti. The funeral will take place at the Trinity-St. Sergius Lavra where Fr. Kirill became a monk on August 25, 1954 and labored for many decades.

The confessor of the Trinity-St. Sergius Lavra and of Patriarchs Alexei I, Pimen, and Alexei II reposed on Monday evening in the Moscow suburb of Peredelkino in his ninety-eighth year. His funeral will take place in the lavra’s Dormition Cathedral after a late Liturgy. Prayers are being offered for the repose of his soul today in all the churches of the monastery. 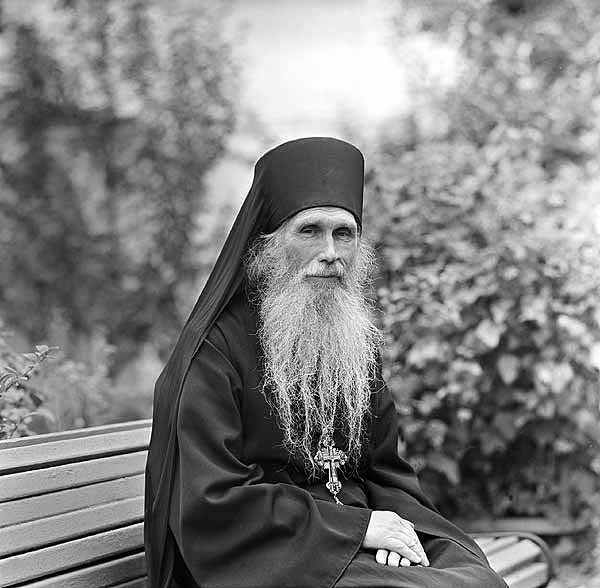 Archimandrite Kirill (in the world Ivan Dmitrievich Pavlov) commanded a platoon in the defense of Stalingrad in the Second World War, participated in the battles near Lake Balaton in Hungary, and ended the war in Austria. He is sometimes identified with the famous Sergeant Pavlov who participated in the battle of Stalingrad. The elder himself rarely mentioned anything of his life from before taking his vows.

Archpriest Vladimir Vigilyanskii, the former head of the patriarchal press service, offered some reflections and recollections of Elder Kirill, whom he personally knew.

“His fate is very illustrative of our history—the history of the state and the history of the Church. The war was a turning point that pushed him towards faith, to the desire to serve the heavenly Fatherland,” Fr. Vladimir said. He noted that Fr. Kirill showed up at the Lavra to enter seminary in his military garb, as he had no other clothes. It was at the lavra that Fr. Vladimir met Fr. Kirill, who was appointed as confessor and had the obedience of treasurer.

“He was a wonderful confessor, because he saw in man the possibility of spiritual action, which each man has in different measure,” the priest said. He never burdened anyone with that which he wasn’t willing to do himself. “He advised a gradual ascent, knowing the extent of what man can do for himself, not imposing the impossible.”

According to Fr. Vladimir, Elder Kirill “exuded love for people, listened to them and comforted them and gave them only the necessary advice… Understanding the measure of human possibility is the main virtue of a confessor—this is why everyone loved him so much.”