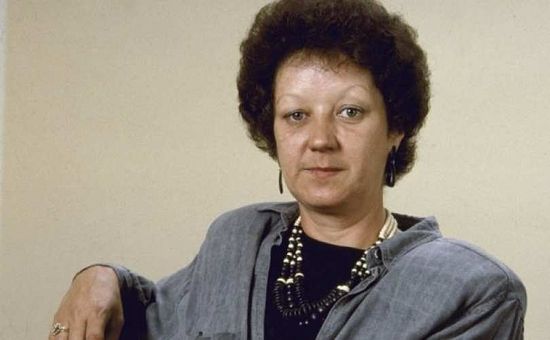 Norma McCorvey, the woman the world knows as “Jane Roe,” whose pregnancy at twenty-two years old was used to legalize infanticide in America, died on February 18 in an assisted living facility in Katy, TX, reports the Washington Post.

In 1973 the US Supreme Court created the right to kill children in the womb after hearing the case of “Jane Roe,” a twenty-two-year old unwed expecting mother floundering in poverty and addiction. After years of working in abortion facilities she had a change of heart in 1995 and became a pro-life activist. McCorvey died at the age of sixty-nine.

Interestingly, McCorvey herself never had an abortion. Following an initial victory, her home state of Texas launched an appeal that dragged on for a few years. By the time of the Supreme Court’s decision, McCorvey’s child was two and a half years old, given up for adoption. For years she had claimed the pregnancy was a result of rape, but recanted in 1987.

Nevertheless, she spent years fighting for the pro-abortion cause, until an office of the pro-life Operation Rescue opened near an abortion facility where she was working, and pastor Flip Benham befriended her, and eventually converted and baptized her. She has since stated that, “Upon knowing God, I realized that my case, which legalized abortion on demand, was the biggest mistake of my life.”

In her 1997 memoir Won By Love, she revealed the horrors of the abortion clinics in which she worked:

I worked in several abortion facilities over the years. In fact, I even worked at two clinics at the same time, and they were all the same with respect to the condition of the facilities and that “counseling” the women receive. One clinic where I worked in 1995 was typical: light fixtures and plaster falling from the ceiling; rat droppings over the sinks; backed up sinks; and blood splattered on the walls. But the most distressing room in the facility was the “parts room.” Aborted babies were stored here. There were dead babies and baby parts stacked like cord wood. Some of the babies made it into buckets and others did not… The stench was horrible. Plastic bags full of baby parts, little tiny hands and feet visible through the jars, frozen in blood. The abortion clinic’s personnel always referred to these dismembered babies as “tissue.”

McCorvey, who elsewhere in the same memoir wrote, “I long for the day that justice will be done and the burden from all of these deaths will be removed from my shoulders,” died of a heart ailment. Trump defunds International Planned Parenthood as U.S. abortion rate hits all-time low
On Monday, January 23, newly-inaugurated President Donald Trump took his first pro-life steps as president by signing an executive order reinstating the “Mexico City Policy,” which bans the government funding of foreign pro-abortion groups, such as International Planned Parenthood. This news, welcomed by pro-lifers and all possessing a Christian conscience, comes on the heels of a new report that abortion numbers have hit an all-time low in America, dropping below a million for the first time since 1975.