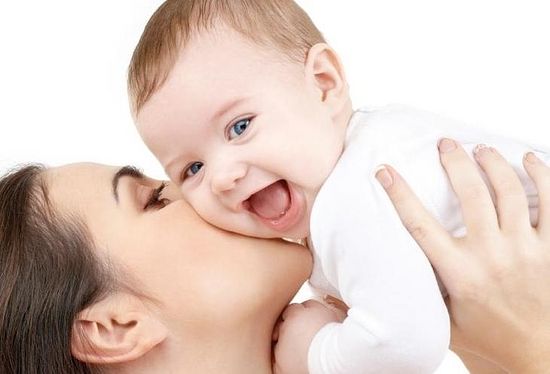 The accepted reasons for carrying out an abortion within the mandatory medical insurance system in Russia have been greatly reduced, a Church representative had the pleasure of announcing at an international legal forum in St. Petersburg today, Interfax-Religion reports.

“Progress has been made,” said Abbess Ksenia (Chernega), abbess of St. Alexis Monastery in Moscow and head of the Moscow Patriarchate’s legal department. “The list of specific indicators for the artificial termination of pregnancy has been significantly reduced. If before, large and low-income families were considered indicators for abortion, then now the indicators are only rape and imprisonment,” Mother Ksenia continued.

However, in her opinion, completely excluding abortion from the mandatory medical insurance system anytime in the foreseeable future will be difficult.

“Achieving complete exclusion of abortion from the system of mandatory medical insurance is not a simple task. Of course that is our goal, but it probably will not be accomplished in one step,” said the abbess.

Abortion must be legally equated to murder, Archimandrite Theophylact (Bezukladnikov) of the New Jerusalem Monastery in the Moscow region told an inter-party State Deputies group for the protection of Christian values on Wednesday. “Abortion must be recognized as murder, because a living being is deprived of life,” the priest said, expressing the unchanging view of the Orthodox Church.

In December 2016, it was reported that an expert working group at the Federal level, headed by Minister Mikhail Abyzov, rejected the initiative, presented in the form of the petition, signed by His Holiness Patriarch Kirill and thousands of others, which called for wholly removing abortion from the insurance system, except for medical reasons. Representatives of the Ministry of Health rejected it on the basis of the belief that the implementation of such a proposal would lead to an increase in illegal abortions.

In a January 2015 speech before the State Duma in which he called on Deputies to remove abortion from the insurance system, Patriarch Kirill rejected this reasoning, saying, “The argument that a ban would cause an increase in the number of underground abortions is pure nonsense. People have to pay money for these operations and our task is to make the price of a legal infanticide the same as of the illegal one. Taxpayers must not pay for this,” the church leader told the MPs. The patriarch addressed the Duma on the issue of abortion again in January 2017.

At its December 27 meeting at Danilov Monastery, under the chairmanship of His Holiness Patriarch Kirill, the Holy Synod of the Russian Orthodox Church approved the text of a prayer service for forgiveness for the sin of abortion. The “Moleben of Repentance for Forgiveness for the Sin of Killing a Child in the Womb” was sent to the Moscow Patriarchate’s publishing house for inclusion in prayer books.

Leonard Eisenstein5/21/2017 4:17 am
R,S,_ V leer missing so forgive me. while i'm very pleased ha aborion is being significanly diminished, could aborion remain legal only in cases of inces, and life of he moher.