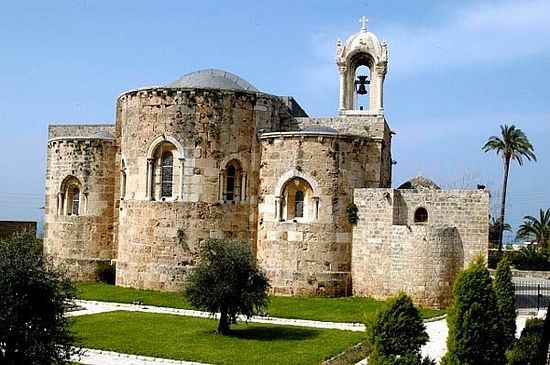 According to government records, Hungary is set to donate $1.7 million (463 million forints) to help restore damaged and dilapidated churches in Lebanon, reports Hungarian Free Press. This news comes on the heels of Hungary’s $8 million donation to help rebuild three Russian Orthodox churches and build another from scratch in the country.

Looking to play a part in preserving the Christian identity and presence in the Middle East, and to facilitate the Lebanese Christian minority living and worshiping in its own country, the money will be transferred by instruction of Prime Minister Viktor Orbán. The Embassy of Hungary in Beirut will also be involved in coordinating the projects, along with Hungarian academics from Pázmány Péter Catholic University and Lebanese specialists from the Université Saint-Esprit de Kaslikot.

This most recent donation comes as part of Hungary’s aim to become a protector of persecuted Christians both within and without its borders. In September 2016, it became the first country to open an office specifically for addressing issues of Christian persecution in the Middle East and Europe.

“If we really want to help, we should help where the real problem is. … We should first help the Christian people before Islamic people,” Orban has said.

In January, it was announced at an international Budapest conference on Christian persecution that Hungary wants to become “a hub and supporter” of groups who fight against persecution of Christians. Hungary's Parliamentary State Secretary at the Ministry for Human Resources Bence Rétvári told delegates attending the international gathering that “more Christians are being persecuted today throughout the world than during the reign of Roman Emperor Nero.”

Hungary’s $1.7 million donation will go towards restoring 31 churches in nine regions of Lebanon.