Orthodox Church has 86% of believers, 60% of churches in Romania 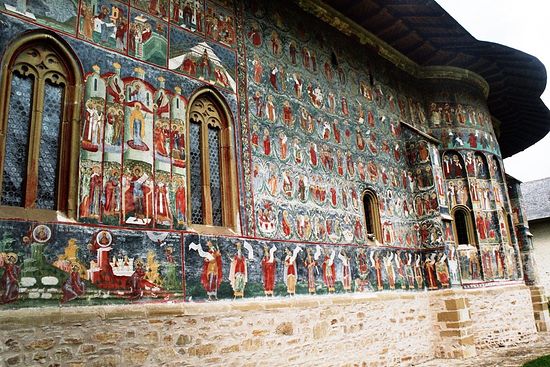 The Romanian State Secretariat for Religions recently published official statistics on its website on the number of places of worship belonging to the 18 religious denominations recognized in Romania, reports the Romanian Patriarchate’s Basilica News Agency.

According to the data, which reflects the situation as of December 31, 2015, the Romanian Orthodox Church has 16,403 churches, representing 59.9% of the total 27,384 places of worship existing in Romania. The information was published by the secretariat in parallel with the results of the last census in the country.

According to the published information, the Romanian Orthodox Church has 86.45% of the believers in the country, but only 59.9% of the total number of places of worship. With the exception of the Romanian Orthodox Church, the percentage of places of worship for each denomination is higher than the percentage of adherents from among the total population. There is thus a 25% discrepancy between the high rate of adherents to the Orthodox Church and the comparatively low rate of churches compared to other denominations.

The patriarchate also notes that the Romanian Ministry of National Education reports a total of 19,543 pre-university educational institutions—6,685 in urban areas, and 12,858 in rural areas. Civic platform for defense of traditional marriage begins in Romania Mozaicon. Vibrant Romanian Mosaics
Mozaicon was started by a group of Romanian fresco artists who came together in 2008 to create the mosaics for the Patriarchal Cathedral Complex in Bucharest.
Comments