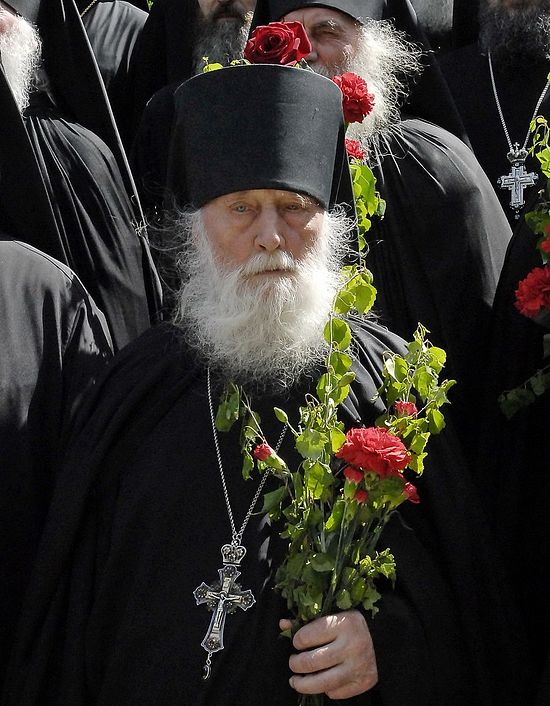 Archimandrite Naum was a faithful and self-sacrificing servant of the Church, giving all his strength to labors for the glory of God. Throughout the course of many decades he daily received pilgrims for Confession and spiritual guidance. The flow of people coming to him never dried up, people coming from all corners of Russia, and from other countries, and Fr. Naum, not sparing himself, received them all, overcoming infirmities and sicknesses. He could find a word of edification and comfort in the Patristic spirit for even the most difficult problems. His ceaseless prayer and zeal for ministry were a high example for the monastic brotherhood.

Man does not live here, but prepares for life; for him, this is a school of piety. The Church for him is his birth mother, which bore him for life eternal. Here we receive the Mysteries of Christ; here we reveal our sonship before God… Let us seek holiness—and then the Lord will send us adoption and His protection, and then there will be nothing to fear. And at the universal Resurrection the Lord will place us on His right hand, changing our nature, and we will be like the angels, eternally blessed and joyful. Amen.

Members of the monastic brotherhood, the seminary-academy community, and faithful visitors and pilgrims are bidding farewell to the departed elder today in the St. Sergius Trapeza Church at the Lavra.

The Divine Liturgy and burial service will be celebrated in the monastery’s Dormition Cathedral on Sunday at 7:30 AM. The rite of burial will be served following the funeral service. 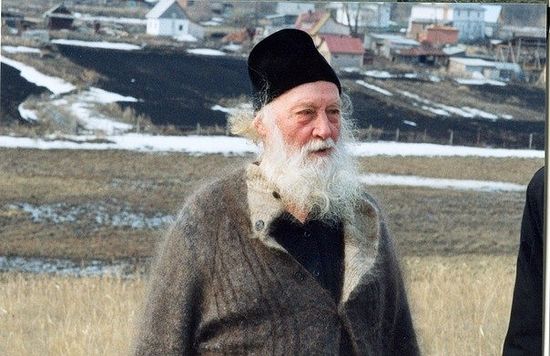 Archimandrite Naum (Nikolai Alexandrovich Baiborodin in the world) was born on December 19, 1927, the feast of St. Nicholas the Wonderworker, into a peasant family in the village of Malo-Irmenka in the Novosibirsk Province. He was baptized on December 25.

In October 1944, Nikolai was drafted into the Soviet army, serving in aeronautical divisions. He participated in the war against Germany and Japan, subsequently being awarded the medals “For Victory over Germany” and “30 Years of the Soviet Army.” He was demobilized in 1952, and entered the physics and mathematics department of the Kyrgyz State University the next year.

The future elder entered the Moscow Theological Seminary in 1957. He was received as a novice in the Lavra that year on October 14, the feast of the Holy Protection. On August 14, 1958 he was tonsured with the name Naum in honor of St. Naum, the disciple of St. Sergius of Radonezh. He was ordained as a hierodeacon two months later on the October 8th feast of St. Sergius. Exactly one year later he was ordained as a hieromonk. He graduated from the seminary in 1960.

Karen Krilanovich10/20/2017 11:07 am
May His Memory be Eternal!
May He Pray for Us!
May Those who Know and Love Him have Peace & Comfort because He is Not Here Now!
Love in Christ,
Karen
×