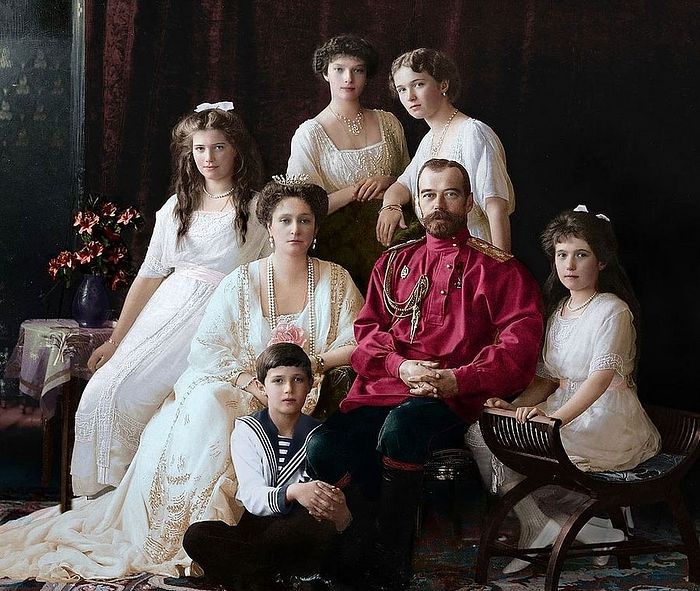 The Monastery of St. John the Forerunner in Mesa Potamos, Cyprus has opened a new high-quality website dedicated to the publication of the first biography of the Royal Martyrs of Russia, Tsar Nicholas II and his family, to appear in the Greek language.

As previously reported, The Romanov Holy Royal Martyrs: What Silence Could Not Conceal, the first complete biography of the Royal Martyrs to be published in Greek, aims to clear away some of the misconceptions surrounding their lives and deaths, and to clearly portray the full scope of the martyric feat of the last Russian Royal Family, demonstrating why they are so greatly loved and venerated in Russia, and beyond.

“What is the truth about the last Romanovs? Why, for more than a hundred years, have there been methodical efforts to distort the facts of their life, while the Orthodox Church has glorified them as saints? The Monastery of St John the Forerunner in Mesa Potamos, Cyprus, having made use of the primary sources, presents for the first time to Greek readers what silence could not conceal,” the website reads. 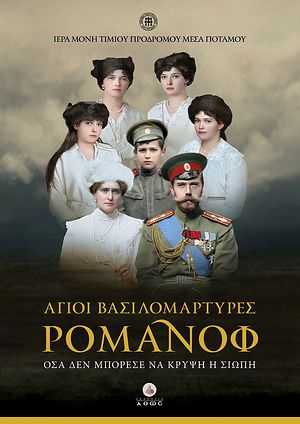 Photo: www.pravoslavie.ru
The site is available in both Greek and English, and features texts and pictures from the book, as well as videos from the DVD that accompanies the book.

A PDF of one chapters of the book is offered on the site, as well as high-quality photos dedicated to the member of the family separately, to the family as a whole, and to the hospital work undertaken by the sainted final royal family of Russia. The videos present newsreel footage from the coronation of Nicholas and Alexandra, the anniversary of the Battle of Borodino, and various shots of the royal children.

Six tracks from the DVD’s soundtrack can also be heard on the site, including the Russian Imperial Anthem as sung by the Valaam Brotherhood Choir.

Orders for the new book, The Romanov Holy Royal Martyrs: What Silence Could Not Conceal, can also be placed on the site. First complete Greek-language biography of Royal Martyrs to be released in January
The book is being published by the Holy Monastery of St. John the Forerunner in Mesa Potamos, Cyprus, and features a foreword by Archimandrite Ephraim, the abbot of Vatopedi Monastery on Mt. Athos. It will be available in January 2018.

On the Canonization of the Royal Martyrs
Archpriest Alexander Shargunov
The theme of canonization is truly, above all, the theme of awakening, reflecting on how the people’s memory was stifled, how it was held in a hypnotic state, suggesting that there was nothing, and no tsar. The most forbidden subject was the Tsar.
Comments