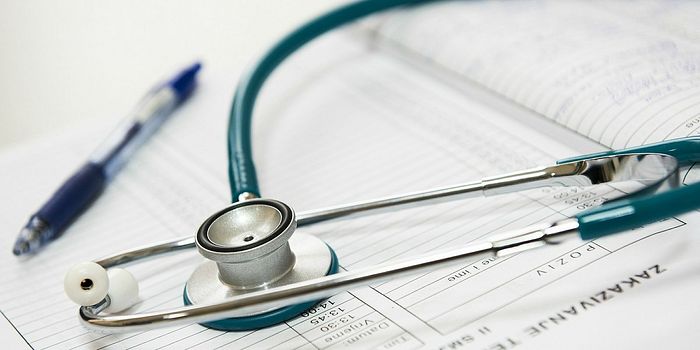 Cardiologist Ciprian Fisca barely got any sleep on last night’s shift, and his next one starts early tomorrow morning.

But right now, eight hours before he returns to hospital, there is nowhere he would rather be than in the kitchen of a religious retreat, deep in rural Transylvania, peeling horse-radishes.

The 27-year-old is volunteering his services as a kitchen-hand in the isolated retreat of St John the Evangelist, helping the priests with tomorrow’s meal. Among the small group assisting with the catering are a pharmacy student and Ciprian’s younger sister, who hopes to study medicine herself.

The retreat consists of a modest church surrounded by modern-looking buildings currently under construction, including a canteen, conference centre and accommodation facilities.

The transformation of this remote site hints at the revival of the Romanian Orthodox Church, flexing its muscles after half a century of communist dictatorship.

Once associated with the elderly and the rural poor, the Church now attracts educated youth in the cities, including a conspicuous following of doctors and medical students.

...Read the rest at Balkan Insight. Editor2/8/2018 3:42 pm
We agree. We posted this in our Media Monitoring section because, as you said, it’s Avery interesting topic, but we can’t agree with the biased approach.

Filip2/7/2018 1:29 pm
Interesting subject, but insanely biased. In such a short article the writer almost literally brings up every silly anti-Church trope you can imagine - suggesting it is associated with antisemitism, science-denial, fascism, conflating the dubious practice of homeopathic medicine (which may or may not work) with the Church's teaching on abortion and homosexuality. The suggestion is of course that it is irrational and anti-scientific which is ridiculous. The comments on abortion were especially egregious - there have been at least 20 million abortions in Romania since it was legalized after World War II, and was never completely illegal. Very disappointing article all in all.
×