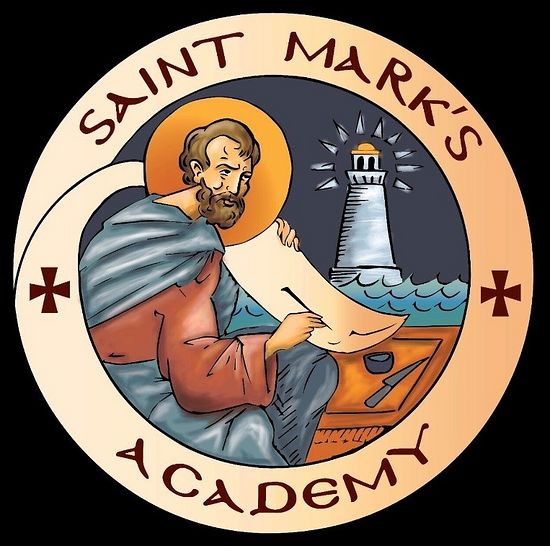 His Beatitude Pope and Patriarch Theodoros II of Alexandria and All Africa announced the opening of a new Orthodox theological academy in South Africa during a recent pastoral visit, reports the site of the Patriarchate of Alexandria.

The announcement came during a visit to the Greek-English Educational Institute “Saheti,” where 1,300 students of all level receive an Orthodox education.

Saheti states as its vision: “Educating citizens of the world, anchored in the school motto (“Know Thyself”), who are infused with and united in core values founded in the Hellenic and South African traditions, persons with integrity who are competitive globally in their ability to think critically, independently and creatively.”

St. Mark’s Academy will offer students from around the world the possibility to study Orthodoxy by following online lessons through email or social media. The academy will teach in English and students will be supervised by experienced teachers in the fields of Church History, Dogmatics, Orthodox Spirituality, Liturgics, Christian Ethics, Pastoral Theology, and the Ecumenical Movement, with emphasis on contemporary theology in the African and larger missionary field.

Upon completion of the three-year program and the completion of a Ph.D. dissertation, students will receive an accredited diploma in Orthodox Theology from the Department of Higher and Tertiary Education of the South African Ministry of Education.

During his address at the school, His Beatitude thanked Archpriest Petros Parginos, a teacher at Saheti, who has made a valuable contribution and effort towards establishing the St. Mark Academy, and the Saheti Institute as a whole for its support in the project and for its readiness to host the academy on its premises.

In South Africa for the 50th anniversary celebrations for the Archdiocese of the Cape of Good Hope, the patriarch also visited the newly-built Monastery of Sts. Nicholas the Wonderworker, Nektarios of Aegina, and Paisios the Athonite near Hartbeesport, which the patriarchate’s site reports is the first Orthodox monastery in South Africa.

ROBEL TEKLAY8/3/2018 12:10 pm
ROBEL from Dubai interested to study online theology orthodoxy kindly imbox me to my email what should I have to do to learn online .
Bless u
×