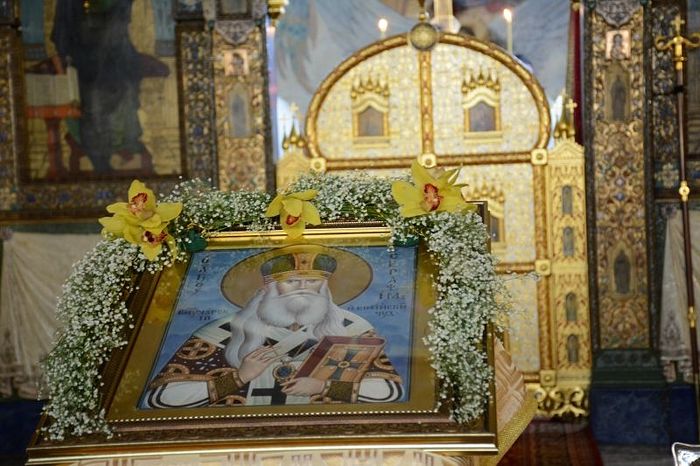 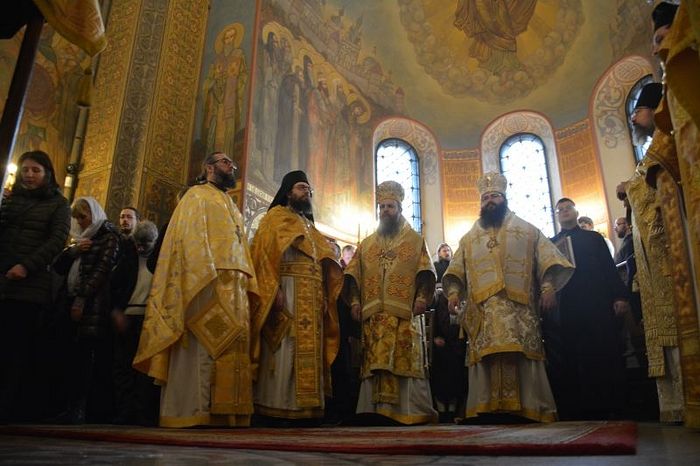 Representatives of the Russian embassy in Bulgaria prayerfully took part in the service as well. Following the Liturgy, a short supplicatory prayer was read in honor of St. Seraphim’s celebration. 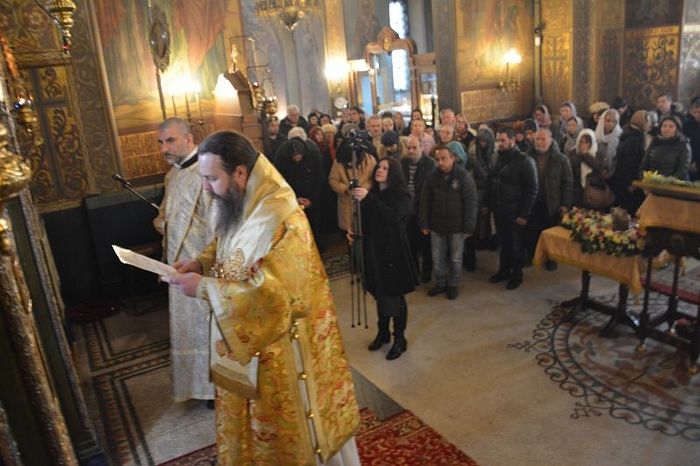 St. Seraphim (Sobolev; 1881-1950) of Boguchar was a hierarch of the Russian Orthodox Church. On February 14, 1920, together with commandant of Sevastopol General Nikolai Stogov, Archbishop Seraphim emigrated from the Crimea to Constantinople. In the spring of 1921 he moved to Bulgaria, where he remained to the end of his days and is known as an ardent defender of the purity of the Orthodox faith and a wonderworker. Before his death, he said to his spiritual children, “If I find boldness before the Lord, I will not leave you.” The night after his burial, he appeared in a dream to one of his spiritual sons, a monk, and said, “Why are you weeping? I have not died, I am alive!” 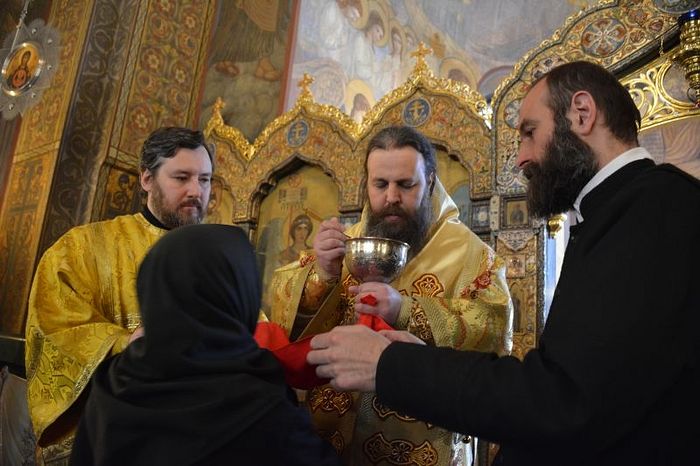 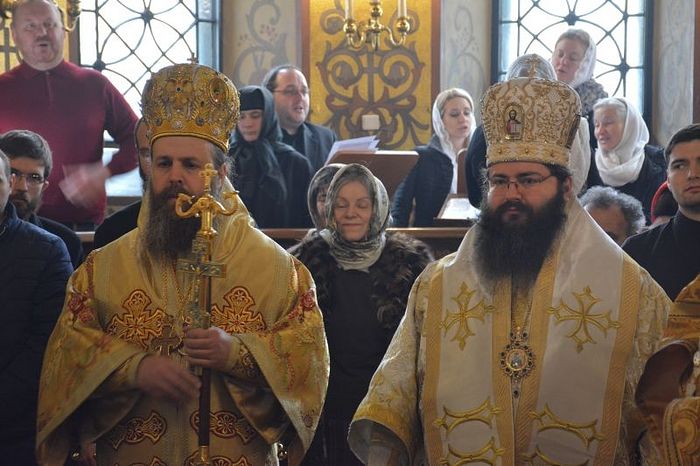 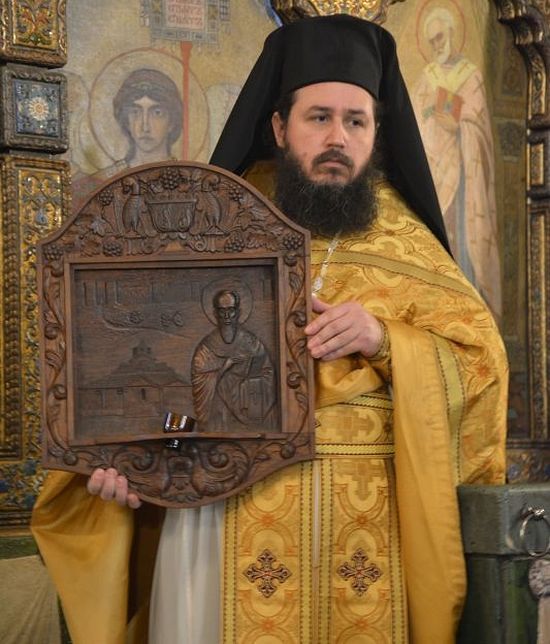 Following yesterday’s service, Archim. Philip thanked Met. Seraphim for celebrating the glorious Presanctified Liturgy and recalled the work of St. Seraphim of Sofia, who for many years served at the same altar where the Divine service was celebrated in his honor. He then gave an icon of St. Clement of Ohrid to Met. Seraphim, painted more than a century ago in Ohrid.

Metropolitan Seraphim, for his part, also gave thanks for the hospitality offered to him by the parish clergy and the dozens of Orthodox Christians who prayed together during the Presanctified Liturgy. Celebrations in Sofia on the Occasion of the Glorification of St. Seraphim (Sobolev)

Celebrations in Sofia on the Occasion of the Glorification of St. Seraphim (Sobolev)
In his speech Metropolitan Hilarion of Volokolamsk noted that the flow of worshipers to the Archbishop's place of burial never stopped even during the years of persecution. He also drew attention to the many facets of the personality of St. Seraphim, noting his role in Church life as a pastor, intercessor and wonderworker.