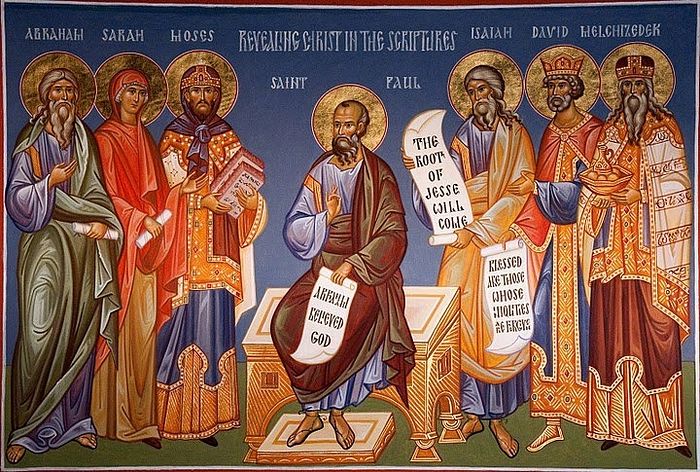 The Epistle reading for the 1st Sunday of Great Lent is Hebrews 11:24-26, 32-12:2. The text gives us a lot to think about in terms of Great Lent but also our daily lives.

By faith Moses, when he became of age, refused to be called the son of Pharaoh’s daughter, choosing rather to suffer affliction with the people of God than to enjoy the passing pleasures of sin, esteeming the reproach of Christ greater riches than the treasures in Egypt; for he looked to the reward.

The entire text is a challenge to anyone who wants to embrace the American prosperity gospel for its entire point is that though these people are the most faithful members of the household of God, none of them received the promised rewards in their lifetime, but all of them suffered. They didn’t suffer because they were unfaithful, but precisely because they were faithful to God they suffered. Thus Moses rejected the easy life and wealth that he shared as the son of Pharaoh’s daughter. All the wealth of Egypt he disdained, choosing rather to suffer poverty, exile and 40 years of testing and wandering in the harsh desert so that he could be with the people of God. He didn’t receive wealth and prosperity by being faithful to God – rather he had to disown that wealth and privileged lifestyle so he could be faithful to God. 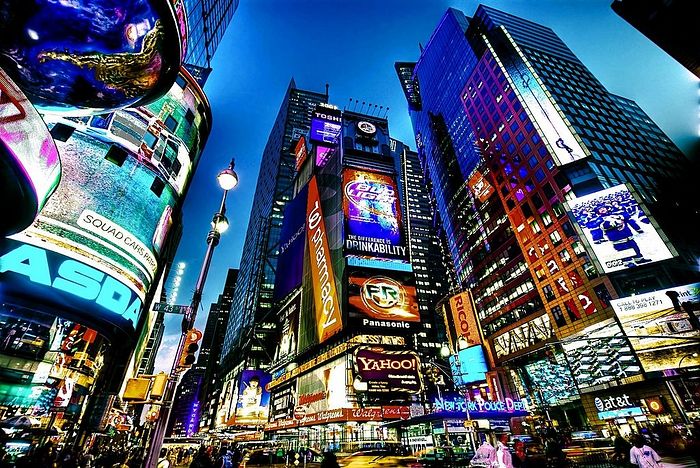 Whatever sins the wealth of Egypt had to offer, America surpasses it in wealth and in sins.

And what more shall I say? For the time would fail me to tell of Gideon and Barak and Samson and Jephthah, also of David and Samuel and the prophets: who through faith subdued kingdoms, worked righteousness, obtained promises, stopped the mouths of lions, quenched the violence of fire, escaped the edge of the sword, out of weakness were made strong, became valiant in battle, turned to flight the armies of the aliens. Women received their dead raised to life again. Others were tortured, not accepting deliverance, that they might obtain a better resurrection. Still others had trial of mockings and scourgings, yes, and of chains and imprisonment. They were stoned, they were sawn in two, were tempted, were slain with the sword. They wandered about in sheepskins and goatskins, being destitute, afflicted, tormented-of whom the world was not worthy. They wandered in deserts and mountains, in dens and caves of the earth.

As the author of Hebrews already said, “what more can I say?” This is not prosperity Gospel thinking. All of these people are the heroes of the Scripture, all of them are saints and examples to God’s people. Yet all of them suffered affliction, and none of them received the promises of God.

And all these, having obtained a good testimony through faith, did not receive the promise, God having provided something better for …

Why? Because God had provided something even better for them. . . Right?

NO. The text doesn’t say God provided something even better for them.

And all these, having obtained a good testimony through faith, did not receive the promise, God having provided something better for us, that they should not be made perfect apart from us.

God provided something better for us, not for them. They remained faithful to God, did not receive the promise fulfilled, but suffered affliction so that wemight benefit from their faithfulness. They weren’t suffering to benefit themselves, but to benefit us. Talk about unselfish and altruistic behavior! Not only did they not receive the promise for their faithfulness and their suffering, but they weren’t even suffering for their own benefit. They weren’t going to get the reward at the end of their suffering – we were. They knew of God’s promised blessings, and never received the reward, because they were living, suffering, dying in order that our generation might partake of the blessings.

We are called to have just that attitude. We aren’t faithful to God so that we might receive the rewards of prosperity and blessings – but so that our children and future generations might know of God and choose to follow Christ, just like we have chosen. Perfection for us is not obtained in this world, but only in and with the future generations that will receive the Tradition from us and pass it on to their descendants and the next new generation of Christians.

Therefore we also, since we are surrounded by so great a cloud of witnesses, let us lay aside every weight, and the sin which so easily ensnares us, and let us run with endurance the race that is set before us, looking unto Jesus, the author and finisher of our faith, who for the joy that was set before Him endured the cross, despising the shame, and has sat down at the right hand of the throne of God.

We are not to embrace the temptations and sins which prosperity provide to us, but to eschew them so that we can follow Christ. We are to be with Christ wherever Christ is. We are to live for the Kingdom and for all Christians yet to come, and not rely on prosperity today as a sign that we have obtained the promise. For today’s prosperity can be a snare which entraps us and prevents not only us but future generations from obtaining the promised reward.