What do people do? 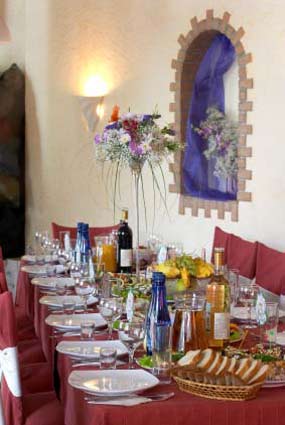 Dinner for guests
Many Orthodox Christians who observe the New Year’s Day date from the Julian calendar may spend the day reflecting on the previous year and think about meaningful resolutions for the New Year. Many people celebrate the day with family or friends to welcome the New Year. Activities may include fireworks, large meals and music entertainment.

Some churches hold Orthodox New Year events such as parties or dinners. Those who attend these events may pray for the New Year and toast their drinks. Some churches host gala dinners to raise funds for charitable causes or church building restorations.

The conversion took longer for other countries such as Great Britain (1752) and Lithuania (1915). Moreover, some countries dropped a number of days when they began using the Gregorian calendar. For example, England and Scotland dropped 11 days for the conversion. Some communities did not accept the loss of these days and preferred to use the Julian calendar.

The Orthodox New Year has been symbolized or mentioned in various Eastern European art, including Russian art and literary works. For example, a comedy drama called The Old New Year, written by playwright Mikhail Roshchin in 1973, was featured in theatres before it became a screenplay for television film.