Russian Orthodoxy in America - a Time of Opportunity 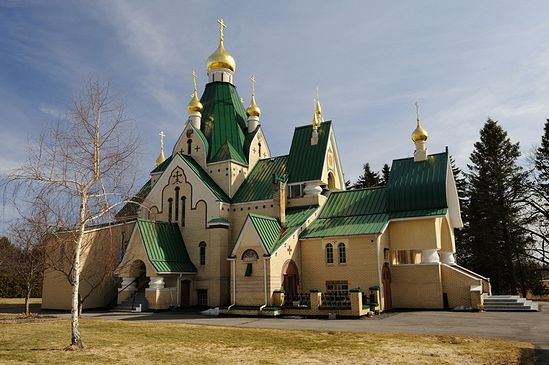 The town of Jordanville, NY, is small, but it has great significance for a Russian person living abroad. It is the site of one of the main monastic communities of the Russian Orthodox Church Outside of Russia: Holy Trinity Monastery and also Holy Trinity Seminary, established in 1948 to serve the needs of ROCOR.

The Orthodox seminary is the main educational establishment of the Russian Church Abroad. Jordanville has done a great deal for Orthodox Christians in Russia: at a time when it was impossible to publish religious literature, Jordanville printed numerous titles, which it sent free of charge to Russia, which was then called the Soviet Union. Today, the matter of printing Orthodox religious books in Russia has been resolved, and Jordanville’s efforts seem trifling, yet only a few decades ago this “trifling effort” sated the spiritual hunger of a suffering Russian nation. We must remember this with gratitude.

The names of Archbishop Averky (Taushev), Archimandrite Konstantin (Zaitsev), Protopresbyter Michael Pomazansky, ND Talberg, IM Andreevsky are without a doubt known to all Orthodox Christians who tried to master the wisdom of theological discipline. Vladyka Averky, the monastery’s abbot and dean of the seminary, expended a great deal of effort to make Jordanville the protector of the way of life of the Russian Church.

What is special about the seminary in Jordanville is that instruction is exclusively in Russian. In earlier days, uttering the English language could result in punishment in the form of prostrations, such was the strictness of rule. But this had its pluses, for the present Primate of the Russian Orthodox Church Outside of Russia, Metropolitan Hilarion, learned Russian during his time in Jordanville. And he wasn’t alone; for many future pastors of the Russian Church Abroad, Jordanville opened the door to the treasury of Russian Orthodox culture, which is simply unimaginable without the Russian language and divine services in Church Slavonic. 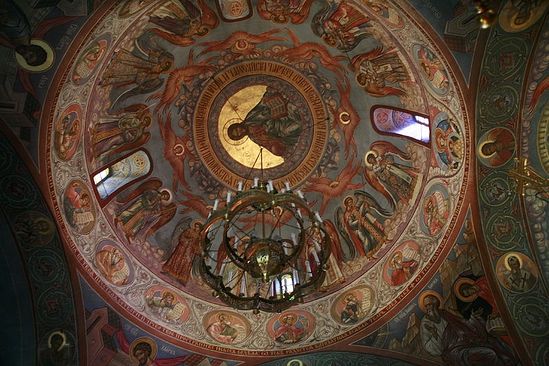 The seed of Orthodox Christianity, planted on the American soil by Russians, has begun to sprout. It is not only Russians who wish to live in the Orthodox faith, many other peoples who populate America have turned their attention to the Orthodox Church, in hopes that it would become the clear wellspring of true faith.

Those Americans who have met with true Orthodoxy have been unable to abandon it, many have been obliged to learn the Russian language, Russian culture and Church Slavonic services. One of the brightest examples of this is Hieromonk Seraphim (Rose) of blessed memory, highly revered both in America and in Russia. Fr Seraphim was not a graduate of Holy Trinity Seminary, nor was he a resident of Holy Trinity Monastery, but he traveled the typical path of Americans who convert to Orthodoxy from another faith, and who are generally called converts.

The Russian Church always was in will always be a missionary church, meaning it is ready to receive anyone from a great variety of national and cultural traditions. Orthodox missionaries who went to proselytize among the Aleutians, Koryaks, Chukchi and other peoples of the far north always honored the local cultures. The main problem these missionaries faced was the language barrier and the explanation of the texts of Holy Scripture, divine services and prayers. According to the great missionary of the Russian Church, the Apostle of Siberia and America, St Innocent of Moscow, the prime challenge of the missionary is to translate the texts of Holy Scripture to the vernacular. The difficulty is not to impose an alien cultural tradition on the local population, but to ensure that the truth of Christ grows within the local culture. 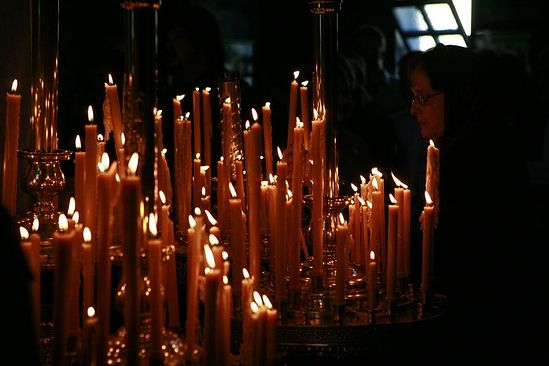 The Russian Church Abroad set as its goal first and foremost to be a church for the Russian people who found themselves in forced exile. But with time, gradually, it became obvious that her mission was much broader. The aroma of true Orthodoxy, as Fr Seraphim liked to say, could not be attract people of other nations who one way or another came into contact with Orthodox Christianity.

According to one of the late hierarchs of the Russian Orthodox Church Outside of Russia, the seminary in Jordanville is “a school of positive thought, correct thought, of orthodoxy.” The seminarians of Jordanville have the opportunity to grasp Orthodox teaching not only from lectures, but via direct contact with the living carriers of a true Orthodox world-view. The memory of Metropolitan Laurus, fifth Primate of the Church Abroad, is revered within the walls of the monastery and theological school. Vladyka Laurus, as abbot of the monastery and a long-time dean of the seminary, was a living witness of the true Orthodox attitude towards the world. Nothing is as inspirational as the living example exhibited by Metropolitan Laurus, who even now gives strength for serving the Church.

In the days of old, when the Church Abroad was alone in the Orthodox world, many saw her as a treasury of true Orthodoxy, unharmed Orthodox teaching, a zealot of dogma and canon. Undoubtedly, this attitude drew if not a multitude, then at least a good number of people to the bosom of the Russian Church Abroad. True Orthodoxy is always associated with Russianness, with the preservation of the specific traditions of pre-Revolutionary Russia. For the Jordanville monastery and seminary, this was considered the golden age. The monastic tradition and that of its theological school were established in those years, and the seminary in Jordanville became the main spiritual university of the Russian Church Abroad, and the monastery its lavra.

Today, the organization of the educational process is complicated, the number of students has fallen drastically in recent years, but the presence of students from Russian theological schools is its saving grace. It is obvious that filling spaces with students from Russian seminaries is not ideal, but at the same time, for an American to learn Russian is like a Russian learning Chinese—the interest is there, but the difficulty may be too great.

The rector of Holy Trinity Monastery and Seminary, Archimandrite Luke (Murianka) , recognizes this problem. The fathers who founded the monastery left a legacy to preserve the Russian Orthodox services in Church Slavonic, but today more and more Americans want to learn about Orthodox Christianity. Forcing them to learn the Russian language would seem unreasonable. At the time, the main goal of Russians living abroad was to preserve the traditions of their Russian culture. One cannot say that today, this goal has lost its purpose, but at the same time we cannot hinder the local population from converting to Orthodoxy. Obviously, the Russian presence in America must not only have a preservationist function, but it must first and foremost have a missionary purpose, that is, open to the people of all nations who wish to receive the truth of Christianity in its fullness.

This is the main challenge facing Russian Orthodoxy in America. The future of Orthodoxy in North America depends on whether this challenge can be met. 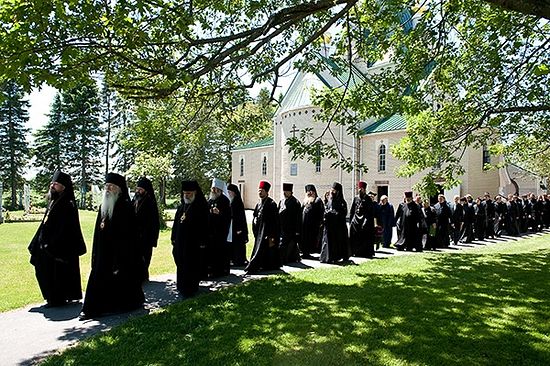