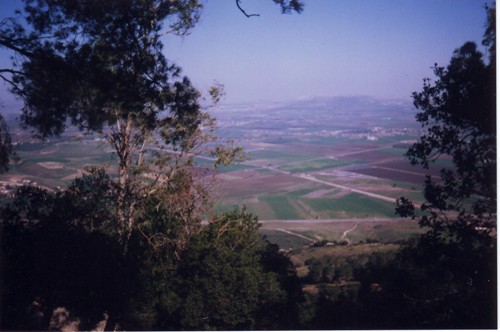 The Holy Land is one of my favourite destinations as one who has led tours to Israel and Turkey (the seven early church sites) as part of the InnerFaith Travel Team of tour leaders. (ift.net.au)

The inevitable questions that get asked about travelling to Israel are issues of safety, security and travel. 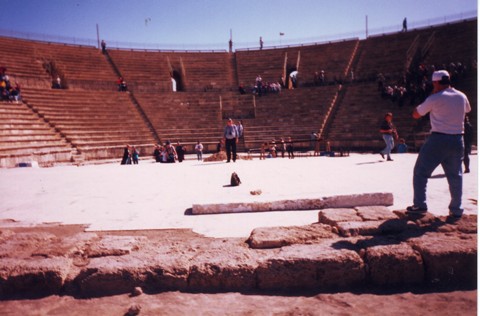 Some myths need to be dispelled. Yes, Israel is no longer the experience of the first century, now there are air conditioned coaches and top quality motels. Pilgrims have been visiting the Holy Land since the first century and with centuries behind them in welcoming tourists, you will be looked after.

In my sphere of ministry I know of others who are Holy Land tour leaders with other tourist organisations. Their experience is much the same as mine. Follow directions, keep an eye out and simply, be sensible.

The Israeli Foreign Affairs has now released their 2013 tourism figures which I first saw in the Bridges for Peace newsletter and then followed the link to the original report. 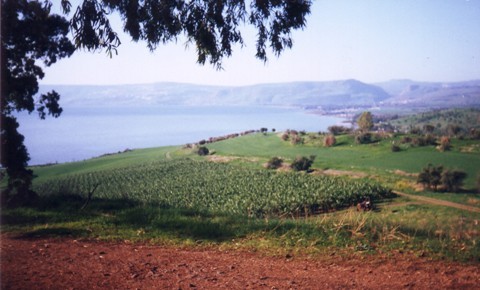 2013 was Israel’s record year for incoming tourism with 3.54 million visitor entries. During the first three months of 2014, this trend has continued, with about 775,000 visitors entering Israel, 3% more than the same period in 2013.

Of these Christian tourists, about a half were Catholic (49%); 20% were Protestants (the majority Evangelical ); 28% were Orthodox (mainly Russian Orthodox) and 7% were from other Christian denominations.

About a million (40%) of these Christian tourists defined themselves as pilgrims; about 30% said they were in Israel for sight-seeing and touring and the remainder for other reasons. 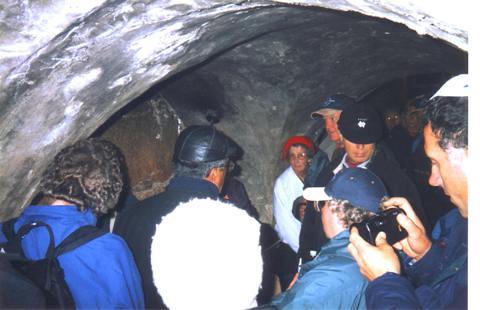 About 40% of all Christian tourists and about 50% of all Catholic tourists define the purpose of their visit as a pilgrimage.


Dr Mark Tronson is a Baptist minister (retired) who served as the Australian cricket team chaplain for 17 years (2000 ret) and established Life After Cricket in 2001. He was recognised by the Olympic Ministry Medal in 2009 presented by Carl Lewis Olympian of the Century. He mentors young writers and has written 24 books, and enjoys writing. He is married to Delma, with four adult children and grand-children. Israel’s tourism industry feels sting of war
It was supposed to be a record-breaking year for tourist visits to Israel. But all that changed when the 50-day war between Israel and Hamas prompted jittery travelers to cancel trips en masse, leaving empty hotel rooms and barren tourist sites in their wake. Camp for pilgrims expected at the 700th anniversary service of St. Sergius to be built near Moscow
In July this year, near the walls of Holy Trinity-St. Sergius Lavra in the Moscow region, a tent camp measuring 44 hectares will be built; it will accommodate 100,000 participants of the All-Russian Cross procession, dedicated to the 700th birth anniversary of St. Sergius of Radonezh.