By the mercy of God, after the tonsure ceremony was over, the cannonade calmed down and did not disturb the silence in the city for the rest of the day and for the following night. 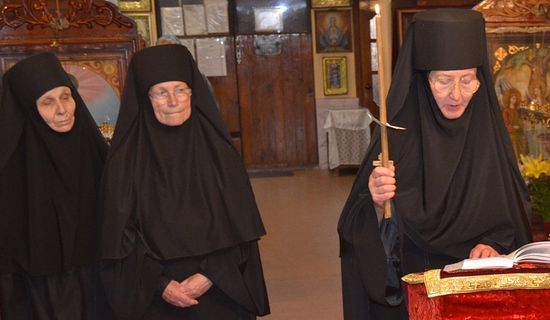 In the evening of June 30, 2014, His Eminence Archbishop Metrophanes of Lugansk and Alchevsk made novice Elena Kuznetsova from St. Olga’s Convent of Lugansk a nun with the name Agrippina, in honor of Holy Virgin-Martyr Agrippina of Rome (feast: June 23/July 6). She is the senior sister of the Kazan Skete of the convent (in the Shchetovo village of the Antratsyt district). 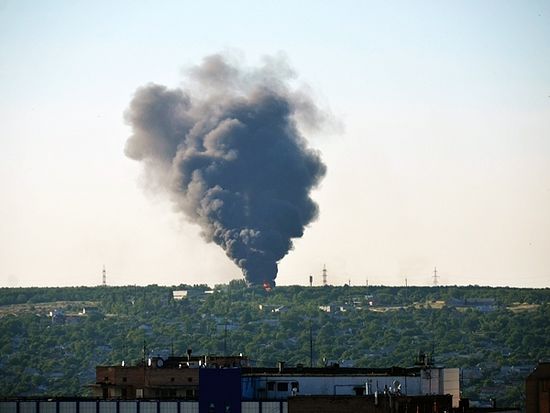 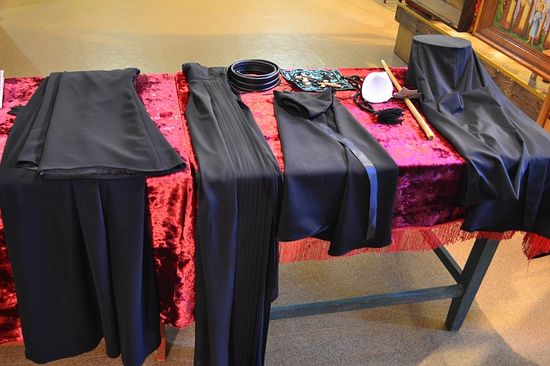 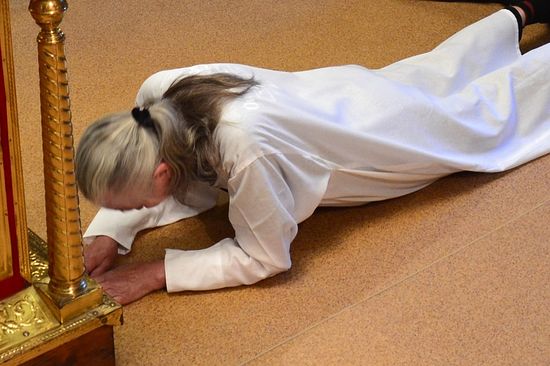 In spite of the noise from the artillery shelling and bursts of submachine-gun fire from outside, the tonsure ceremony took place in St. Panteleimon’s Church (on the territory of the oncological dispensary) of St. Olga’s Convent in Lugansk as the sisters and clergy prayed, reports the convent’s press service. 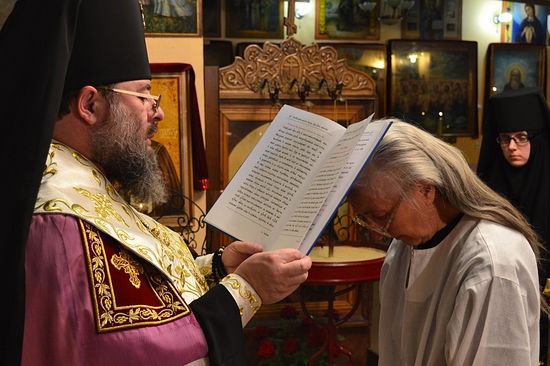 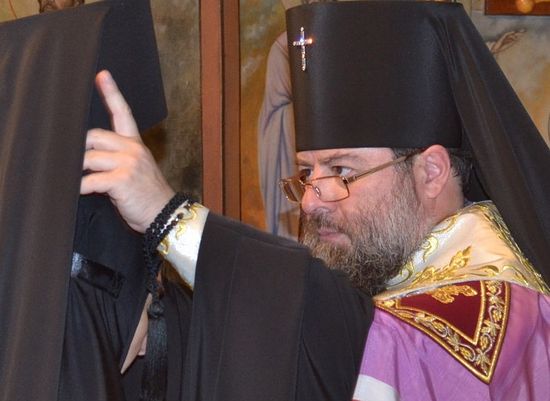 Having administered the sacrament, the archpastor greeted the nun with her new rank, admonished her to carry out her obedience zealously, and entrusted her to spiritual guidance of the convent’s confessor Archpriest Andrei Dubina and the senior sister Nun Nadezhda (Mishchenko). Wishing her the constant intercession of the Most Holy Mother of God in her monastic life, he also gave the newly-tonsured Nun Agrippina an Icon of Holy Theotokos. 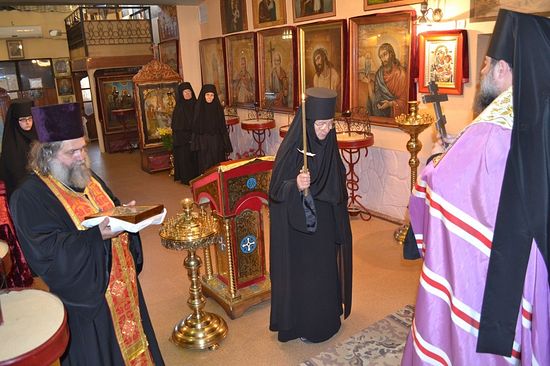 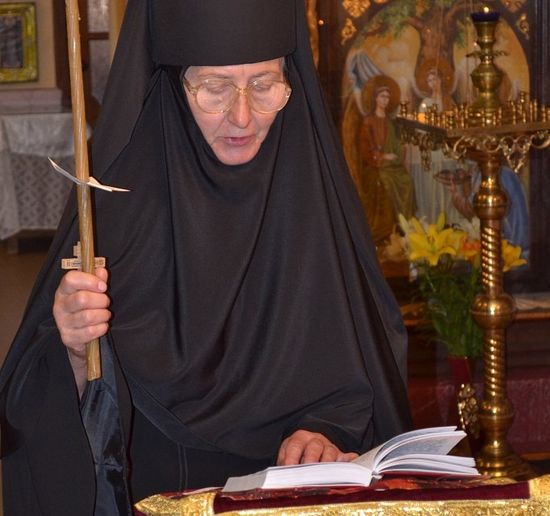 By the mercy of God, after the tonsure, the newly-tonsured nun read the psalter and His Eminence Archbishop Metrophanes read the prayer for taking off the klobuk (black veil), the there was a lull in the shelling and peace in the city for the rest of the day and for the following night. The artillery fire resumed near Lugansk on Wednesday, destroying many buildings and taking many lives. Advice to Potential Monastics
Why do people now go to monasteries not from an impoverished life but from a life of comfort, how can one find the right monastery, which of the holy fathers should be read, what is the proper relationship of a monastic to parents, should the internet be used, and why should young hieromonks should not be assigned to parishes? Archbishop Mark (Arndt) of Berlin, Germany and Great Britain, the head of the Monastery of St. Job of Pochaev, answers these questions.

Mother Elizabeth (Bacha) New Tikhvin Skete of the Holy Mother of God3/16/2017 7:33 am
Our prayers are with the Nun Agrippina and her sisters in the Kazan Skete in the area of Lugansk where the gunfire stopped June 30, 2014 in the evening of her tonsure to the monastic order.

May God help us all and give strength to our prayerful witness for God's mercy and peace in all places at all times.
×