Archpriest Dimitry Smirnov, chairman of the Patriarchal Commission for Family and Protection of Motherhood and Childhood, believes that access by children and youth to the internet and computer games should be legislatively regulated. 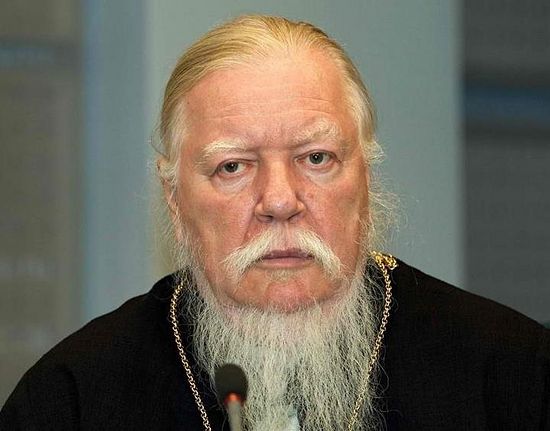 "I would ban it (access to computer games and the internet) completely till the age of 21, when the mind grows stronger," the archpriest said on the air of the Russkaya Sluzhba Novostey (Russian News Service), commenting on the concept of security of information for children, developed by the Russian children's ombudsman Paul Astakhov.

In Father Dimitry’s view, computer games, the modern variety and "all the disgusting things existing in our society” incite children "to horrible crimes."

"Half a century will pass and all that we are building today, from spaceships to nuclear-powered submarines, will not be needed by anyone because there will be no one to operate all this," the archpriest believes.

The day before, president of the Chechen Republic Ramzan Kadyrov proposed to cut off the internet throughout the republic of Chechnya in order to protect young people from extremist sermons. Anna10/26/2014 12:42 am
My daughter's behaviour was getting worse the more she played games on the computer, especially MineCraft.

When we took the electronics away for a few days, she was happier and better behaved.

I believe Archpriest Smirnov has a valid point on the protection of our children - there should be some kind of safe guards put in place for the sake of building better a family and community through raising our children the best we can.
×