The militants of “the Islamic State of Iraq and the Levant” (ISIS) islamist group are using the ongoing disorders in Libya which have taken place since death of Muammar Gaddafi for their own purposes; now “the State” is controlling the strategic territories of the country that once was an united state, reports the Al Tayyar Lebanese newspaper. 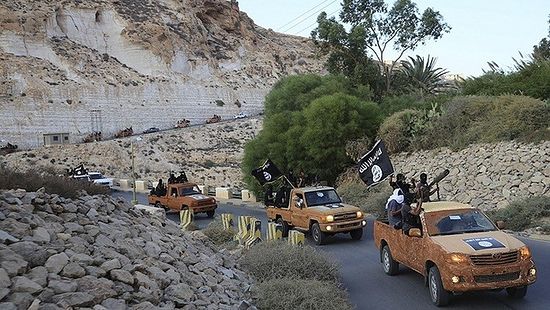 According to the media reports, ISIS is continuing its expansion in the west of the Libyan coast: lately the militants have occupied the town of Derna (Darnah) – a seaport which once attracted tourists by its mountain scenery and mild climate. In fact, today the largest terrorist center of the continent of Africa is only 300 kilometres away from the European Mediterranean. 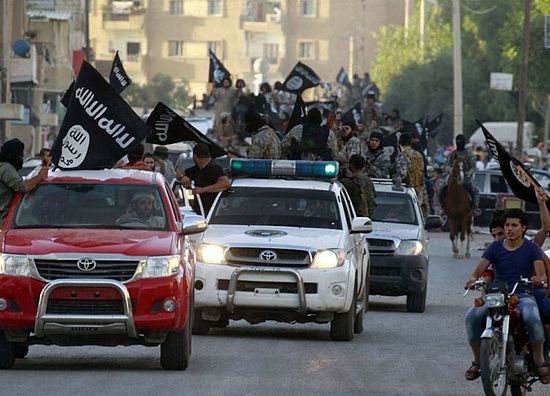 According to the news agency, Derna is currently controlled by an ISIS group consisting of 800 terrorists and stationed in six tent cities which are located in the vicinity of the town. The camps are also used as a training center for recruits from all over Africa, attracted by the takfirists.

According to eyewitness evidence, the black banners of Al-Baghdadi (the ISIS leader) are raised above all the town’s office buildings, while police cars, which are patrolling the town, are marked with the ISIS slogans. At the same time, a local stadium was converted by the extremists into an area for carrying out executions and various corporal punishments. Libya: in Tripoli Salafis prohibit sale of icons and crosses

Libya: in Tripoli Salafis prohibit sale of icons and crosses
The militant islamists, who are controlling a number of districts of the Libyan capital of Tripoli, have banned jewelers from selling jewelry in any way related to Christian themes. After Iraq gains, Qaeda offshoot claims Islamic "caliphate"
An offshoot of al Qaeda which has seized territory in Iraq and Syria has declared itself an Islamic "caliphate" and called on factions worldwide to pledge their allegiance, a statement posted on Islamist websites and Twitter said on Sunday.
Comments
×