Investigators are considering a political motive as one of the versions of attack on Priest Roman Nikolayev, cleric of the Ukrainian Orthodox Church of the Moscow Patriarchate, in Kiev, reports RIA-Novosti with the reference to the Vesti Ukrainian newspaper. 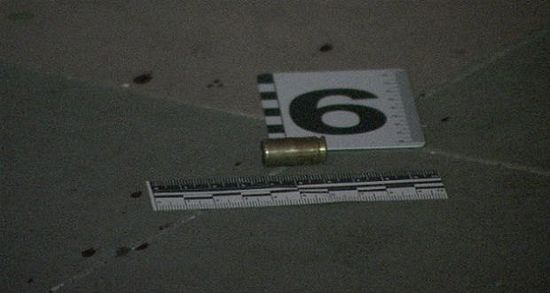 “In the evening two unidentified people attacked R. Nikolayev at the entrance of the block of flats where he lives. One of the culprits shot him in the head. After that both of them fled the scene of the crime. The unconscious priest was found by his neighbor,” the Kiev police’s press service related.

A criminal case was opened regarding the attack, under the article, “Intentional murder” of the Penal Code.

According to the chief of the Kiev police Alexander Tereshchuk, the investigation is considering two versions: a mugging or an attack driven by political motives. None of the versions have yet been confirmed.

“According to the preliminary information, nothing was stolen from him, therefore, I do not believe it was a hold-up or just an incident. When criminals wait for someone at the entrance of a block of flats and then twice shoot in their victim in the head, it is in no way an accident,” Bishop Clement, head of the UOC MP’s Information Department, has commented. Orthodox Priest Brutally Gunned Down in Kiev
An Orthodox priest in Kiev is in a critical condition after being shot twice in the head Saturday night, Ukrainian and Russian media report. Monks in Kiev are back between the barricades