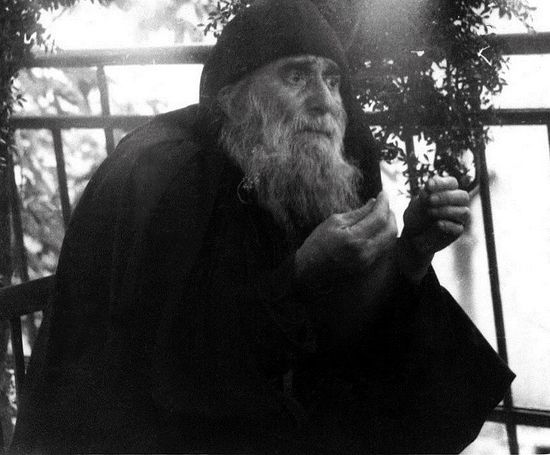 An image of St. Gabriel (Urgebadze) has miraculously appeared in the Mtskheta Monastery of St. Nino. 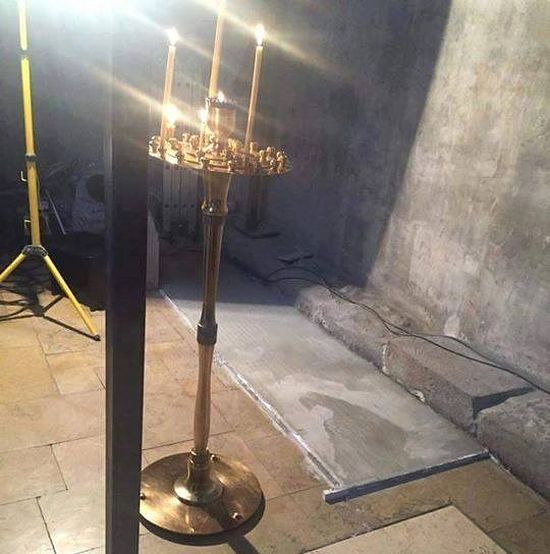 The saint’s image has appeared on the site where his holy relics rested for some time after they had been uncovered. 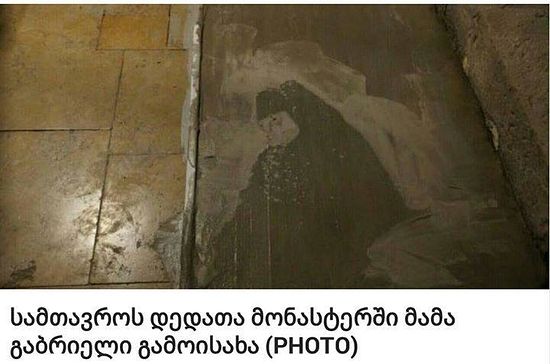 It has been reported that His Holiness Catholicos-Patriarch Ilia II visited the site on October 22 and said it was a great miracle, and he even could see inscriptions there.