A Protestant and an Orthodox 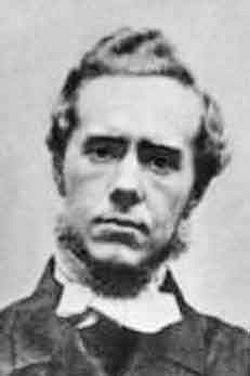 J Hudson Taylor 1865
James Hudson Taylor (1832 – 1905), born in Barnsley, was one of the foremost Protestant missionaries to China and spent 51 years in China, where he died. He was known for his sensitivity to Chinese culture and zeal for evangelism. He was able to preach in Mandarin, Chaozhou and the Wu dialects of Shanghai and Ningbo. He also wore native Chinese clothing. Primarily because of his campaign against the opium trade, Taylor has been referred to as one of the most significant Europeans to visit China in the 19th century. Preaching in Britain, he described a future national spiritual awakening in Russia:

“I saw a great war that encompasses the world. I saw this war recede then start again, actually being two wars. After this I saw much unrest and revolts that will affect many nations. I saw in some places spiritual awakenings. In Russia I saw a general, all-encompassing national spiritual awakening, so great that there could never be another like it. From Russia I saw the awakening spread to many European countries. Then I saw an all-out awakening, followed by the coming of Christ.”

Before the 1917 Revolution, a young aristocratic woman (later to become Mother Barbara, Abbess of the Church of St Mary Magdalen on the Mount of Olives under ROCOR) and her father visited a holy man, Fr Aristocles. He prophesied: 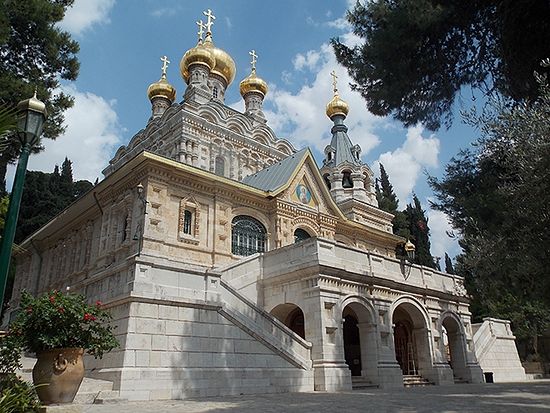 “Europe will be laid waste and Germany divided in two, France will just be nothing. Italy will be judged by natural disasters. Great Britain will lose her Empire and colonies and be on the verge of collapse. America will feed the world, but finally collapse.

An evil will soon befall Russia. Wherever this evil comes, rivers of blood will flow. It is not of the Russian soul, but an imposition on the Russian soul. It is a spirit from hell. Finally, Russia will be free… from out of Russia believers will go forth and turn many nations to God.”

Christ and Russia: Newsweek offers only a partial picture of a religious trend
Terry Mattingly
"Russian Communists are turning to Christ," Newsweek trumpets, as if the magazine discovered the wheel. It almost deserves one of our "Got News?" logos.
Comments
×