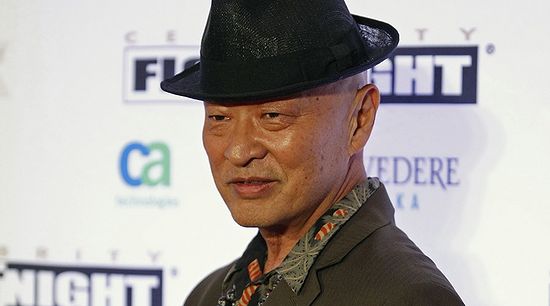 The soul of Cary-Hiroyuki Tagawa, best known for the part of evil sorcerer Shang Tsung in the Mortal Kombat movies, has been captured by Russia – he has apparently decided to be baptized into the Orthodox Church.

Tagawa, an American actor of Japanese descent, who took part in a new Russian film called The Priest-San, decided to abandon his faith and become a true follower of Jesus Christ’s orthodox teachings, Interfax reports.

The news was spread via Facebook by one of his colleagues, Ivan Okhlobystin, an actor and prominent Russian religious figure. He shared a photo of Tagawa taken with a giant cross, probably snapped during filming not far from Moscow. 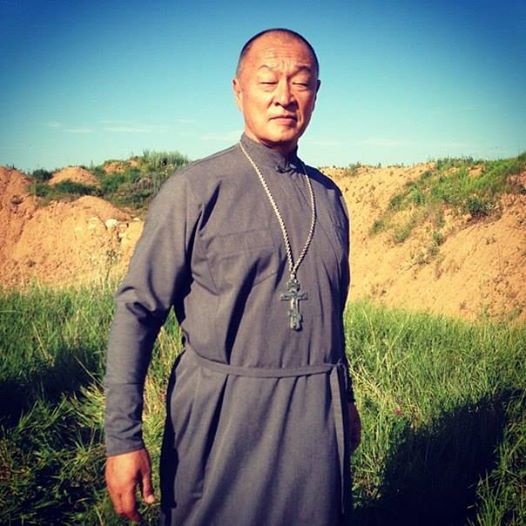 “I’m happy to say that… after deep and thorough consideration Cary Tagawa, who played the part of the Japanese orthodox priest in our new film The Priest-san, will take the Sacrament of Holy Baptism,” his post goes. 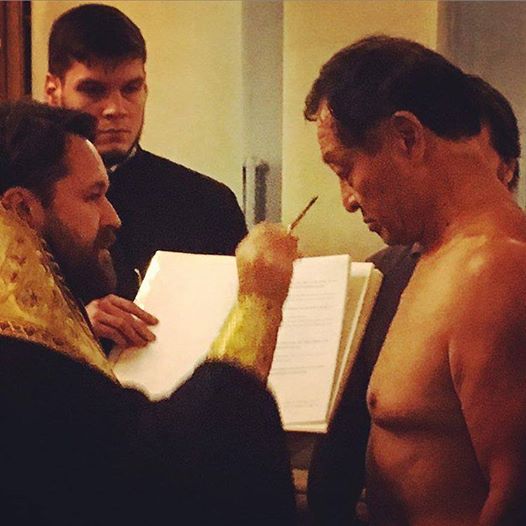 "You cannot just grasp the essence of the Russian Orthodox... When I first came to Russia I had very little time to get into the character. So I visited a number of Russian cathedrals in Yaroslavl and Rostov. Simply being inside had a very powerful effect on me,” Tagawa said in an interview to Kinopoisk.ru in 2013 when the shooting in Russia was done.

Tagawa also expressed his intention to become a Russian citizen at a press conference, according to Orthodox news website pravmir.ru.

“I’m not following the new trend,” he said, most likely alluding to American boxer Roy Jones Jr and French actor Gerard Depardieu. “I follow my heart. There are no easy decisions either in America, or anywhere else in the world. This will be a new challenge for me.”

The film, soon to hit screens in Russia, tells the story of a Japanese priest, who leaves Japan due to Yakuza wars and heads for a small Russian town to help its locals fight rampant corruption. The movie is the latest project from the "Orthodox" producing studio. How I Wanted to Become a God, Get Many Wives and a Planet
A story of Oleg Kozhin, former Mormon pastor