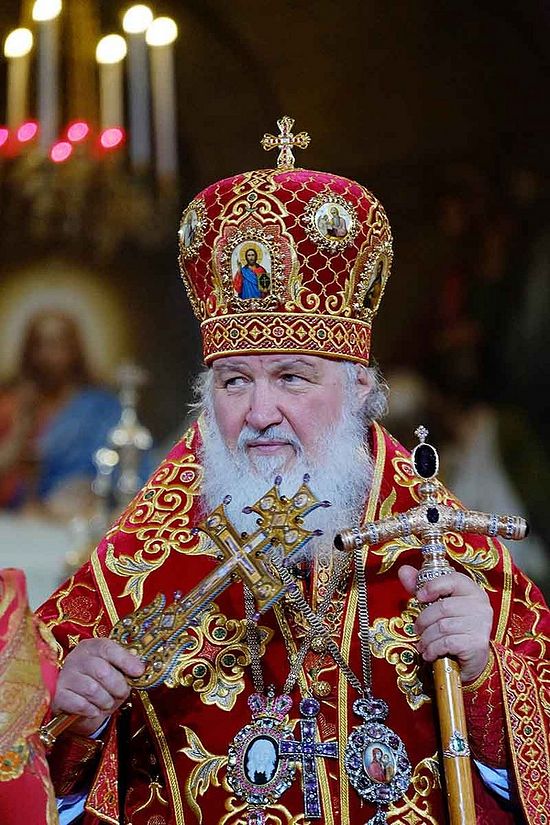 In the course of preparations for the Pan-Orthodox Council, including those made at the Synaxis of the Primates in January in Chambesy, most of the proposals made by the Russian Orthodox Church were approved, His Holiness Patriarch Kirill of Moscow and All Russia stated.

For instance, the Council will take place not in Istanbul but in Orthodox Greece, on the island of Crete; the issue of the calendar, on which there is no consent, will not be considered at all; concerning the issue of the diptychs, the long-stated idea of the Moscow Patriarchate that respect should be shown for the historically established peculiarities of Churches and each of them should have the right to use her own diptychs (which is not always the practice, as His Holiness testified) is considered fair.

"Finally, the Synaxis approved the decision we proposed long ago to get all the draft documents of the future Council published for the information of the episcopate, clergy, monastics and all the people of God," Patriarch Kirill stressed, "this is what we have done immediately, as all the Council’s draft documents have already been published on the websites of the Moscow Patriarchate and the Department for External Church Relations. So, everyone can read them."

His Holiness proposed that participants in the Bishops’ Council speak out on various aspects of the Russian Orthodox Church’s participation in the Pan-Orthodox Council planned to take place in summer 2016.