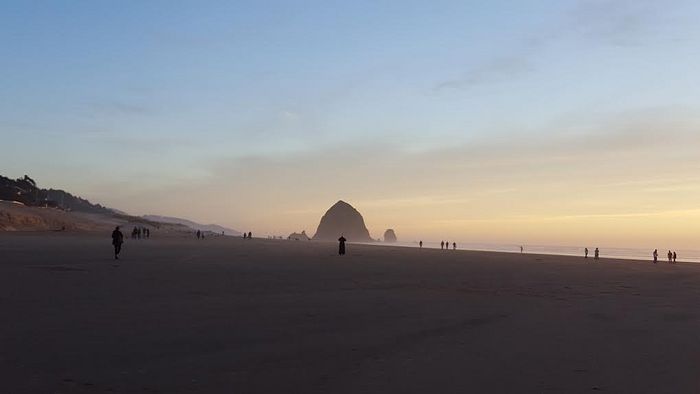 The monastic vocation is a special calling from God that is all about relationships. It is a relationship that involves community (the monastic brotherhood), but primarily revolves around the monk’s relationship with God.

Monks are not holy men who are living lives set apart from the world, but men who are seeking holiness by entering into a relationship with the God Who, through that relationship, promises holiness. The monk attempts, with God’s help, to live a life that is in imitation of the angels, thus the monastic life is often referred to as the angelic life. Through his continued communion with God the monk attempts to give himself over to the transformation of his own life that comes with the action of the Holy Spirit.

Holiness is not something that is just about the saints, whose icons we venerate and whose lives we read about. Holiness is better understood as wholeness, made whole, or healed. We seek healing from the darkness and estrangement that we’ve inherited as a result of the fall. We seek out the God of righteousness Who alone can heal us of our infirmity. As Christ increases in us, our fallen nature decreases. In monastic obedience, the self is replaced by the will of God and the ego is trampled down.

The goal of the monk is to acquire the Holy Spirit from whom comes true repentance and a humble and contrite heart. This relationship that brings healing for the monk also brings healing for the world. Saint Seraphim of Sarov said that if you acquire inner peace, a thousand around you will be saved. The monk is thus not someone who leaves the world because he cares little for those in the world but because he cares for everyone and everything. Because he loves his neighbor and the whole of the cosmos, he gives himself over to be transformed by the Holy Spirit, becoming a living martyr to self.

The monk stands before God as an intercessor for the whole of mankind, not because he intentionally flees from others, but because he becomes closer to others by entering into an intimate relationship with Jesus Christ, Whom he serves. On Prayer of the Heart
Excerpts from Exploring the Inner Universe
Fr. Roman Braga
Attaining dispassion is not the result of personal effort, but it comes by the grace of God; so you must fall on your knees, see yourself as a sinner, and ask for God's help.
Comments
×