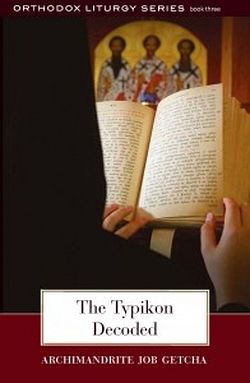 While there is a popular notion about the unchanging nature of Orthodox liturgical practices, any study of history shows that Orthodox liturgical practice has undergone numerous and significant changes over history. One area where we can note significant change is the themes assigned to the Sundays of Great Lent. The big change in Sunday lenten themes begins in the 12th Century when Sundays of preparation were introduced into the liturgical practice. This somewhat further lengthened the time of Great Lent and these additional pre-Lenten Sundays found their way into the Triodion, the Liturgical book guiding Great Lent. According to Archimandrite Job Getcha in his book, THE TYPICON DECODED (p 38), The Ancient Triodia of the Orthodox Church had the following themes for the Sundays of Great Lent:

1] Sunday of the Holy Prophets 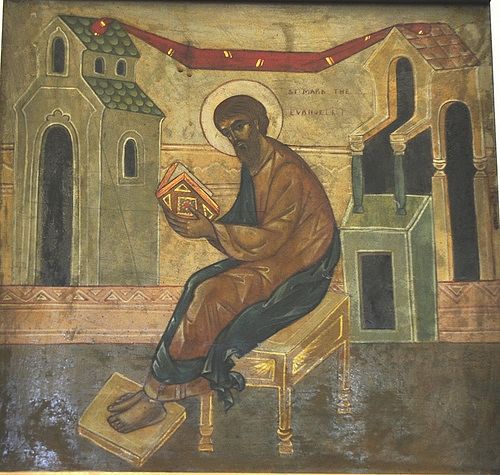 The Lenten Triodia apparently underwent further change so that by the 14th Century new themes emerged to form the Contemporary Triodia.   For one thing a pre-Lenten Preparatory Period was added to the Church Calendar. These are, for those in the Orthodox Church, the now familiar pre-Lenten Sunday themes:

1] Sunday of the Publican & Pharisee

The Meatfare and Cheesefare themes are not Gospel themes, but, of course, there are Gospel lessons on these Sundays (Last Judgment and fasting). The themes seem to reflect a more monastic development. One might say the Church began emphasizing more Lent and fasting as themes in their own right. Some modern critics would say the emphasis moves away from Christianity to churchianity. The practice of the religion is being emphasized more in the Church’s message.

The ancient themes of the Lenten Sundays which were displaced to before Lent, were replaced by the following themes in the contemporary Tiodia:

3] Veneration of the Cross

One can see what is happening: the expansion of Great Lent by creating the Preparatory Sundays, and then transferring what were the original and ancient Lenten themes to the Preparatory Sundays. What in the ancient church were the main themes and emphases of Great Lent get moved to before Lent, as they are seen as really only preparing the faithful for Lent. Lent is about something else which the ancient themes no longer reflected. Scriptural/ Gospel themes for Great Lent are replaced by new Lenten themes which are mostly monastic. 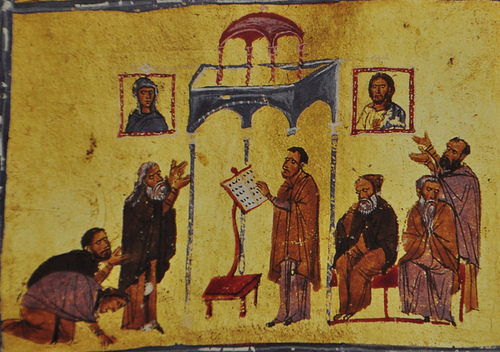 It could be argued that the first two themes (Sunday of Orthodoxy/ Icons and Gregory Palamas) represent theological issues/ triumphs, but these were theological issues which had heavy monastic support. The replacement of the original Scriptural themes after the 12th Century with monastic themes is consistent with other liturgical changes that take place at the same time in Orthodoxy reflecting the ever increasing monastic influence over Orthodox liturgical practice.

The use of the Markan lectionary in Great Lent strikes me as in some ways being more catechetical. The focus of them is on teaching, “who is Jesus?” That seems to me to be what the question both the Epistle and Gospel lessons is answering. But the monastic Sunday themes reflect the dominance monasticism had over Orthodox liturgical life, Orthodoxy spirituality and the Church itself at this point in Orthodoxy’s history. The ancient “cathedral” rite and the liturgical practice which governed the non-monastic churches will disappear, and monastic practice will come to dominate the Orthodox Church. 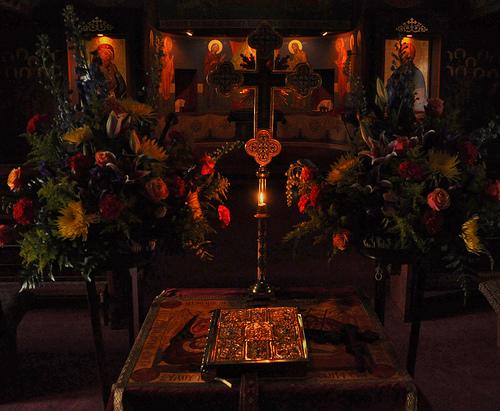 There may be pastoral reasons why this occurred, but I don’t know exactly why the changes occurred. Archimandrite Job’s book explains the changes but doesn’t tell us completely why the changes occurred. What is clear is that the unchanging nature of the Orthodox Church isn’t its liturgical practice. One would hope the liturgical changes were done to try to preserve the unchanging theology and Gospel of the Church. What might be interesting for some future Great Council of the Church is to discuss the reasoning behind all of the liturgical changes which occurred beginning in the 12th Century that led in the next couple of centuries to the monastic take over of church life and practice. It would be good to discuss the disappeared cathedral rite and the “secular” parishes which once predominated in Orthodoxy. How can we best serve the contemporary membership of our Church? The Church’s liturgical life has undergone great changes over time so there should be no reason why we can’t discuss today what liturgical practice is best for the catechetical and evangelical work of the church in the 21st Century. 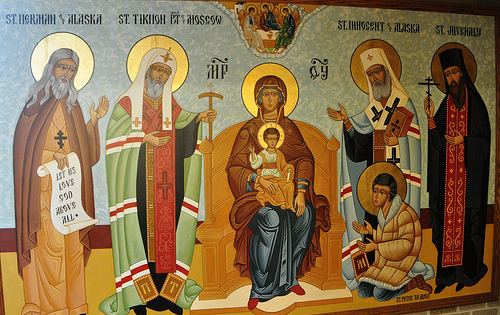 A Lenten Primer. Part 3
Fr. Evan Armatas, John Maddox
We often think of the mysteries or sacraments of the Church in a personal, individual way. We even look at our life as, “me and Jesus”, and this does great damage to the Gospel and the words of Jesus Christ, when He said "Where two or more are gathered in my name, there I am also."