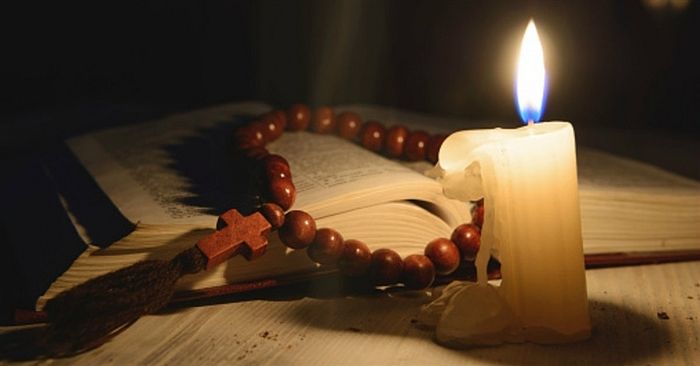 Thousands of Christians are secretly worshipping in Iran as part of a house church movement in the country.

The Iranian government considers Christianity a threat to Islam. However, Open Doors USA estimates that as many as 450,000 Christians are in Iran. Others estimate there are more than 1 million practicing Christians in the country.

According to the Christian Post, a London-based theological center is training Christian leaders in Iran.

Some 200 Iranian Christians are being trained by the London-based Pars Theological Centre to become Christian leaders of the house church movement.

"Pars sees this as a real chance to train agents of change who would transform the Iranian society from the bottom up by fostering a grassroots development of the values of Jesus in an Iranian style," a source with the center said.

“It is not anti-Iranian," the source said. "It's an Iranian movement. It's a great, great number of Muslims turning to Christ."

About four or five Christians are part of each house church. They change the place of meeting each time.

"If they want to sing, they have to sing very quietly or not sing at all," the source said.

The Pars program can take up to three years to complete. Students are taught Christian themes such as The Suffering Church, Hermeneutics, Christian Counseling, Ministry and Teaching of Jesus, Christian Ethics, The Triune God, and Apologetics. “Our Ancestors were Orthodox”
A story of a Kabardian, former Muslim

“Our Ancestors were Orthodox”
A story of a Kabardian, former Muslim (includes VIDEO)
Priest George Maximov
Today’s guest is an Orthodox Kabardian who found the Truth in Orthodoxy without losing his national identity. Another Christian Pastor to be Granted an Early Prision Release in Iran
Farshid Fathi, sentenced to 7 years in prison in 2010, received an official notice that he will released two years ahead of time, in December 2015. In Iran, Muslim youth are 'even more excited about Christmas than Christians'

In Iran, Muslim youth are 'even more excited about Christmas than Christians'
Christians make up less than 1 percent of Iran’s population. And yet the storefronts in Iran’s cities are full of Christmas decorations. So who is supposed to buy them? According to our Observers, the holiday has become very popular with Iranian youth, regardless of their religion.
Comments
×