Facing Death With Detachment and Peace

“Everything in life is vain and futile, and life itself is like a dream, like a fleeting shadow! We mortals toil and sweat, for nothing, striving against all odds to gain even the smallest possession. And if they do attain any of their desires here on earth, yet must they lie in stillness in the tomb, stripped of everything, be they king or pauper. Therefore, O Christ our God, grant Your departed servants eternal rest, in Your love for mankind.”  (Saturday Hymn from Matins) 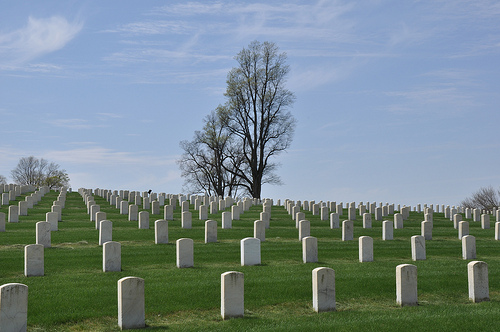 The above hymn is a sober reflection on life and its terminal limit, and calls to mind the words of our Lord Jesus Christ:

Even when we remember death, we do not always think about eternity. Sometimes we work even harder to accumulate the things of this earth while still on earth to enjoy them.

I do appreciate reading articles from non-Orthodox sources when they make a point that is consistent with or supportive of Orthodox ideas. Jeffrey Klugger wrote in the February 22 2016 issue of TIME an interesting short article titled,“Why Are Old People Less Scared of Dying.”  For some people the fear of dying declines as they age and get closer to death. Their attitude toward death changes, and some even look forward to the rest they believe will be given them at death. Klugger offers an explanation for why aging people become more accepting of death.

“Studies show there can be a powerful perspective shift later in life when we come to understand that what we’ve always thought of as ownership is really just a long-term lease. ‘A lot of our fear of death is about losing the things we’ve built up,’ says Steve Taylor, a lecturer in psychology at Leeds Beckett University in Leeds, England… ‘But elderly people let go of their attachment to these things, and in the process they let go of some of their fear.'”

Aging perhaps makes us more realistic about our temporary sojourn on earth. We are God’s guests here, not the permanent residents. All that we accumulate in life is lent to us for our use while we sojourn on earth. But we can’t take it with us when we die. That peace comes with faith and hope. It is available not just to the aged, but to anyone who is willing to do as Christ taught: “Deny yourself. Take up you cross and follow me.” It is what enables some Christians to tithe and practice generous charity. We understand wealth is a gift from God to be shared with others. We understand we owe God for everything and so are willing to be generous in charity in this lifetime. 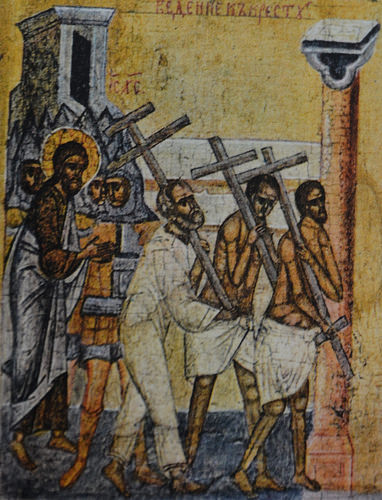 Thinking about death is not morbidity. It is thinking about reality – we are mortal beings after all. As Orthodox we think about death frequently. Every year we celebrate the death of Jesus Christ as the death of death! We do memorials throughout the year, reminding ourselves of deceased loved ones. We prepare ourselves consciously for death as a passage from this world to the world which is to come.

Klugger in his article concludes:

“The certainty of a journey’s end might make better travelers of us all.”

Certainly, this should be true of those of us who follow Christ and who sing every year:

“Christ is risen from the dead,

trampling down death by death,

and upon those in the tombs 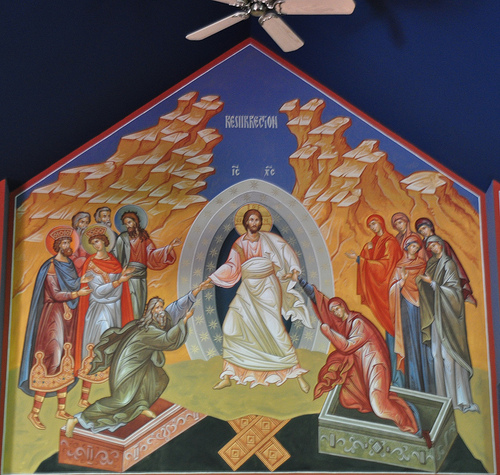 Learning to let go of things is a spiritual lesson for us, not just something learned through aging. C.S. Lewis has the demon Screwtape analyze humans in this way:

“They will find out in the end, never fear, to whom their time, their souls, and their bodies really belong – certainly not to them, whatever happens.” (THE SCREWTAPE LETTERS, Letter XXI) Desiring to Return Us to Paradise
Fr. Ted Bobosh
Salvation is so much richer than the mere payment of a debt. Salvation restores our humanity to us be reuniting humanity to divinity. Christ’s desire was to bring us to Paradise, not just cancel a debt, but to save us, restore our humanity and unite us to the divine life.
Comments
×