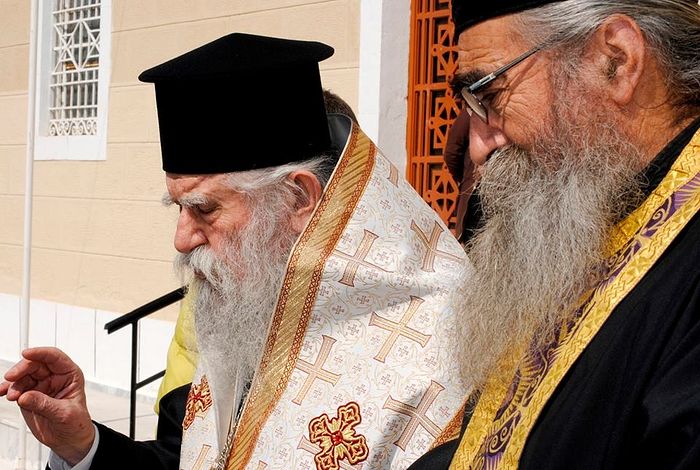 Met. Germanos of Eleia, the representative of the Church of Greece to the meetings of First Hierarchs in Geneva, where the final decisions were made about the texts and order of the Great and Holy Synod, delivered his report to the Hierarchy of the Church 10 days ago. In his report he addresses the problems with the much-disliked text "Relations of the Orthodox Church with the rest of the Christian World."

His words are significant because we have, from an official voice, essentially the same critique made by Metropolitan Hierotheos and Professor Demetrios Tselingides. The changes he suggests to paragraph 20 are especially important if a cacodox ecclesiological interpretation of pastoral practices is to be avoided.

Excerpt from Metropolitan Germanos of Eleia’s explanation to the extraordinary Synod of Hierarchs of the Church of Greece, March 8-10, 2016

3. However, there is also considerable debate and objections being raised on account of another text: “Relations of the Orthodox Church to the rest of the Christian world.” For while the subject heading has been formulated in a clear Orthodox manner, the content of this text is in many places unclear and in others even appears unorthodox. Many are for this reason scandalised, while others complain that the authors of the text are attempting to hide something from the faithful.

There are four parts of this text which I believe and propose need to be submitted to the Holy and Great Council for clarification and correction:

First: In the sixth paragraph, the phrase “The Orthodox Church acknowledges the existence in history of other Christian Churches and confessions.” This seems to acknowledge the existence of other Churches besides the One, Holy, Catholic and Apostolic Church. This is repeated in paragraphs 16, 19, (4 times) 20 and 21 of the text, and it is possible for someone to think that the Holy and Great Synod acknowledges the unorthodox Branch Theory.

For this reason I suggest that the Holy and Great Council be asked to remove from the above phrase the two words “Churches and”, in order for the phrase to read as follows: “The Orthodox Church also acknowledges the existence in history of other Christian confessions…”. Corresponding changes would also be made to the other passages mentioned. 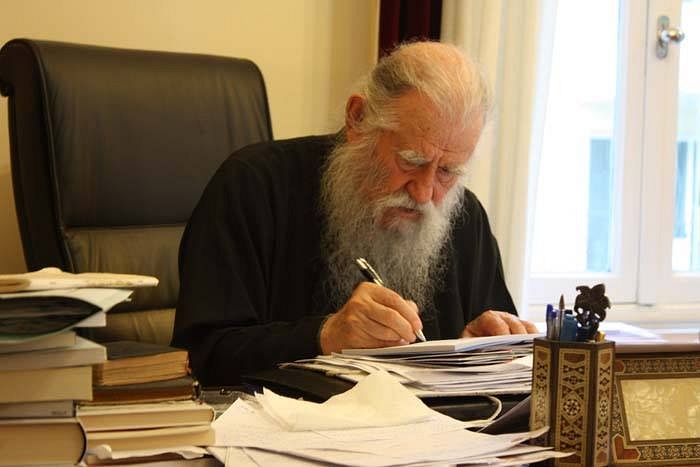 Second: The following is in need of clarification in paragraph 20:

I. What are “the canonical criteria of established Church Tradition"?

III. That the heterodox are received kat oikonomia by profession and holy Chrism does not mean that the Orthodox Church acknowledges the validity of their Baptism and other sacraments.

Third: The wording needs to be improved in paragraph 22, lest the truth that the Orthodox Church does not consist only of the bishops, but of both the clergy and the people (23), be undermined.

Fourth: I propose the following changes to the wording be made: