New Study: The Shroud of Turin and the Sudarium of Oviedo Covered the Same Person 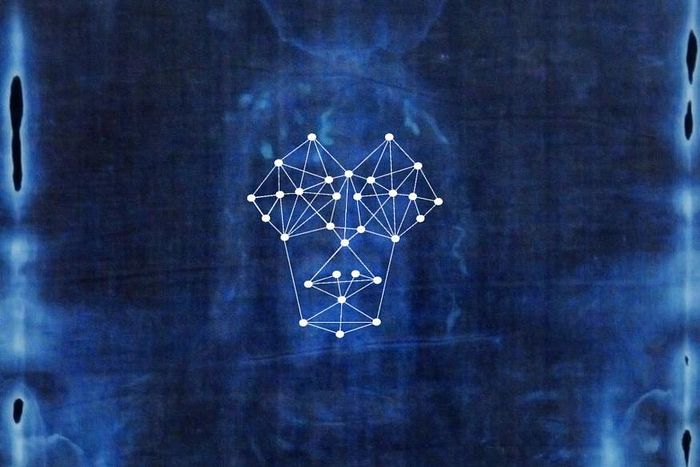 The Shroud of Turin and the Sudarium of Oviedo “almost certainly covered the cadaver of the same person.” This is the conclusion from an investigation that has compared the two relics using forensics and geometry.

The research was done by Dr. Juan Manuel Miñarro, a sculpture professor at the University of Seville, as part of a project sponsored by the Valencia-based Centro Español de Sindonología (CES) (The Spanish Center of Sindonology). 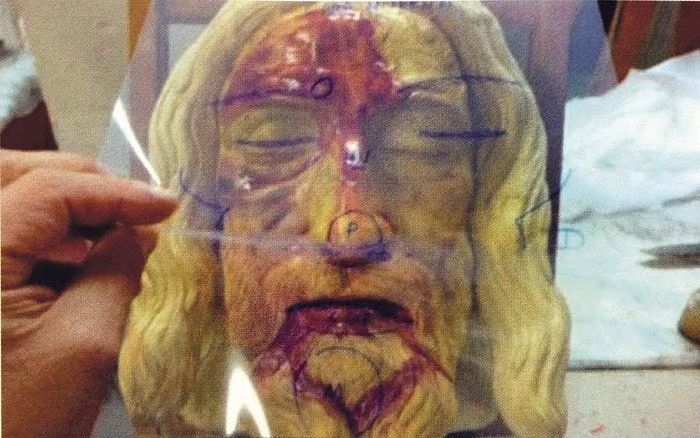 The study thus supports what tradition has held for more than two millennia: that the two cloths came from the same historical person, who, according to this tradition, was Jesus of Nazareth.

Both cloths would be those found by Peter and John in the tomb, as the Gospel recounts.

The study “doesn’t prove in itself that this person was Jesus Christ, but it does clearly advance us along the path of being able to indisputably demonstrate that the Shroud of Turin and the Sudarium were wrapped around the head of the same cadaver,” Miñarro explained to Paraula.

In fact, the investigation has found a number of correlations between the two relics that “far exceeds the minimum number of proofs or significant points required by most judicial systems around the world to identify a person, which is between eight and 12, while our study has demonstrated more than 20.”

Specifically, the research has discovered “very important coincidences” in the principal morphological characteristics (type, size and distances of the markings), the number and distribution of the blood stains, the unique markings from some of the wounds reflected on both of the cloths or the deformed surfaces.

There are “points that demonstrate the compatibility between both cloths” in the area of the forehead, where there are remains of blood, as well as at the back of the nose, the right cheekbone and the chin, which “present different wounds.”

Regarding the blood stains, Miñarro explained that the marks found on the two cloths have morphological differences, but that “what seems unquestionable is that the sources, the points from which blood began to flow, correspond entirely.”

The variations could be explained by the fact that “the contact with the [cloths] was different” in regard to duration, placement and intensity of the contact of the head with each of the cloths, as well as the “elasticity of the weave of each linen.”

Certainly, the coincidences demonstrated on the two cloths “are such that now it is very difficult to think that they came from different people,” according to Jorge Manuel Rodríguez, president of the CES.

In the light of this investigation, he said, “we have come to a point where it seems absurd to suggest that ‘by happenstance’ all of the wounds, lesions and swelling coincides on both cloths. … Logic requires that we conclude that we are speaking of the same person.” Mystery Engulfs Shroud of Turin: DNA Found From All Over World
Italian researchers have revealed that DNA tests conducted on the Shroud of Turin, which some believe to be the burial cloth of Jesus Christ, have shown that it contains traces of plants found from all around the world. The Shroud of Turin: A Mystery Across the Ages
Fr. Alexey Young
On this day, the Church celebrates the icon of the Savior "Made Without Hands"—the prototype of which is believed to be an image of Jesus Christ's holy face, left on a cloth used to cover His face at burial after the crucifixion. An exhaustively researched and highly interesting article by Fr. Alexy Young, Nun Michaila, and Mary Mansur was published a number of years ago in the periodical, "Orthodox America" on the Shroud of Turin and the Holy Napkin. We present it today in the spirit of the present feast. Over 500 thousand Christians saw the Shroud of Turin over the span of 10 days
According to the Archdiocese of Turin, majority of the faithful are arriving from Poland, the USA, Southeast Asia, and the Latin America.
Comments
×