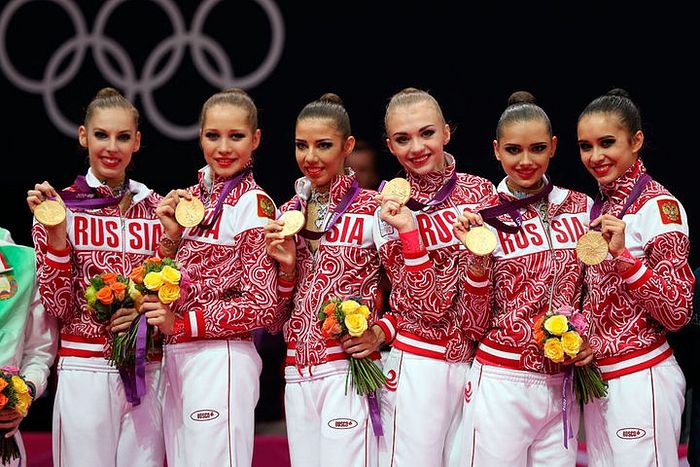 Rector of the Church of St. Dmitry Donskoy in Severnoye Butovo (south of Moscow) Archpriest Andrey Alexeyev has been appointed a spiritual father for the Russian Olympic team.

"I have an inner urge to share with you a piece of unexpected news that His Holiness Patriarch Kirill of Moscow and All Russia appointed me a father-confessor of the Russian Olympic team during their stay in Rio de Janeiro," the priest said in his address to the parishioners conveyed to Interfax-Religion.

Head of the patriarchal press service Priest Alexander Volkov also confirmed the information about Father Andrey's appointment to the agency.

Rector of the Butovo Church, where a sport school works, notes that members of the Russian team have experienced "great stress in connection with the notorious developments, which certainly exceeded sport grounds."

"It is certainly important to support them now and all through the period of the Olympic Games. If leaders of the Russian Church blesses clerics and the Christian community of our Church to participate in it, then such is God's will, and we need to get ready for it, and with proper spiritual attitude to go along the way from August 5 to August 21 - the time of the Olympic Games in Rio de Janeiro," the statement reads.

The priest urges parishioners to pray for Russian athletes "who will have to go through difficult trials."

"Our task is to support them in this complicated affair," he said.

Not long ago Patriarch Kirill met with Russian athletes, who conducted a special prayer service for them in the Dormition Cathedral in the Kremlin. Sign of the Ice Dancing Cross: Good News for Missionaries at Sochi Olympics

Sign of the Ice Dancing Cross: Good News for Missionaries at Sochi Olympics
Russians returning in droves to Christianity (though not to church), according to new Pew research. First service in Sochi church built for the Olympics to be celebrated on Christmas
The Church complex of the Image of Christ the Savior "Made Without Hands" in Sochi is to be consecrated on January 3. Spirituality and the Role of a Spiritual Father

Spirituality and the Role of a Spiritual Father
Metropolitan Anthony of Sourozh
If we think about the Latin roots of the word humility, we see that it comes from the word humus, which indicates fruitful earth. St. Theophan writes about this. Just think about what earth is. It lies there in silence, open, defenseless, vulnerable before the face of the sky. From the sky it receives scorching heat, the sun’s rays, rain, and dew. It also receives what we call fertilizer, that is, manure—everything that we throw into it. And what happens? It brings forth fruit. And the more it bears what we emotionally call humiliation and insult, the more fruit it yields.
Comments
×