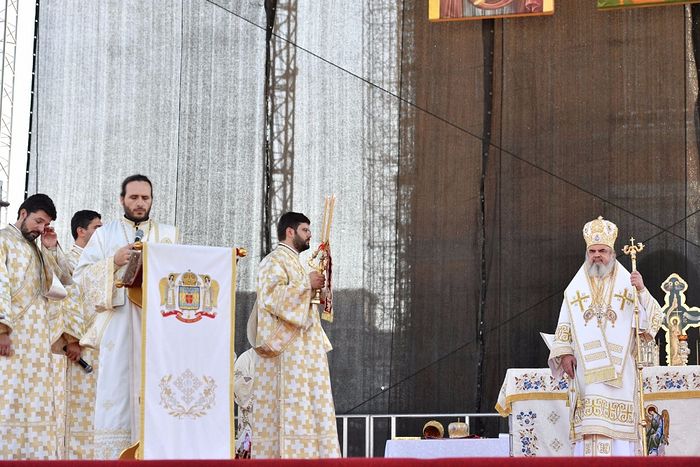 Thousands of Orthodox young people from around the world, as well as believers from Bucharest and across the country, participated on Sunday, September 4, in the first religious ceremony organized at the People’s Salvation Cathedral in Bucharest. Patriarch Daniel, the head of the Romanian Orthodox Church, officiated the Divine Liturgy.

Some 2,500 young people attended the Orthodox Youth Meeting in Bucharest last week. The event ended on September 4, with the religious ceremony organized at the People’s Salvation Cathedral. 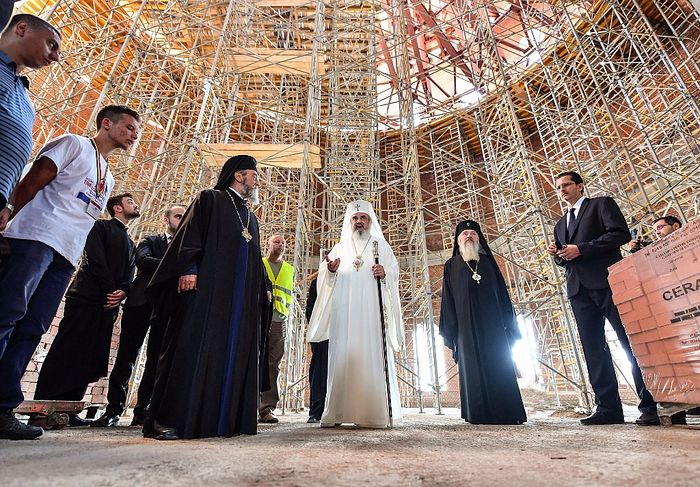 The Cathedral, which is to be the largest church in Romania, is currently under construction near the Parliament’s Palace. According to Patriarch Daniel, the Cathedral is to be consecrated on December 1, 2018.

The Bucharest General Council recently voted for the allocation of RON 15 million (over EUR 3.3 million) in financial support for the Cathedral. "Good Health for Villages" Campaign is One Year Old: More than 5000 Patients as Beneficiaries

"Good Health for Villages" Campaign is One Year Old: More than 5000 Patients as Beneficiaries
More than 5000 patients of all ages have consulted with physicians specializing in internal medicine, nutrition, diabetes, cardiology – EKG, psychiatry for adults and children, paediatrics, oncology and stomatology, during the thirty campaigns organized so far. Patriarchal Blessing at St. Eleftherios Church in Bucharest
“The bells call the living to prayer, mourn the departed and scatter the clouds. But from all these beneficial functions of Church bells we firstly have to remember that the bell is the voice of God calling us to prayer,” His Beatitude Patriarch Daniel said.
Comments
×