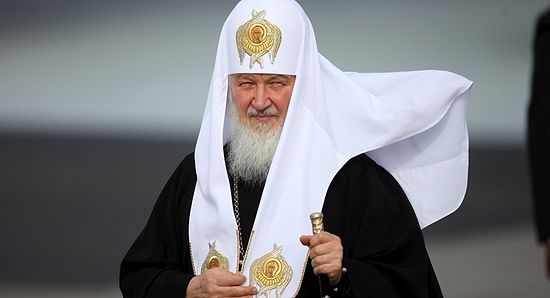 "As long as she [the Mother of God] keeps Russia and Greece under her protecting veil we will survive. May God grant that the origins of our spiritual affinity are not disregarded … by our statesmen. We will remind them about them if they are neglected," the patriarch said, speaking at the opening of the exhibition dedicated to the ties between Russia's Orthodox Church and Greece's Mount Athos.

Holy Mount Athos, located on a peninsula in northeastern Greece, is a famous monastic center with 17 Greek monasteries, one Russian named after St. Panteleimon, one Bulgarian and one Serbian. The district enjoys autonomous status within the Greek Republic.

Russia and Greece are celebrating 2016 as a cross-cultural year, marking the millennial anniversary of the first Russian settlement on the Holy Mountain. Anthony9/22/2016 9:38 pm
Our countries need much closer political ties too. Things could have been so different for both Greece and Cyprus had our leaders formed a much closer bond with those with whom we have so much in common - ie Russia and Serbia. Instead they have enslaved us to the babylonian whore in Brussels.
×