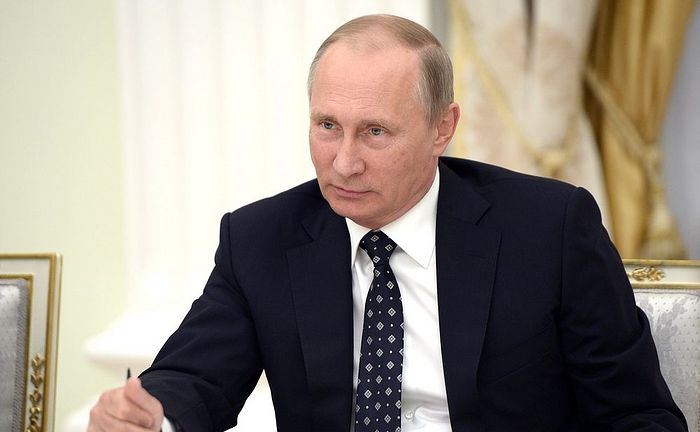 The head of the state spoke about this during his conversation with the winners of the all-Russian “Teacher of the Year” contest, reports TASS.

“Of course it’s useful. The only question is how it is going to be organized and implemented,” said the president, answering whether a general cultural course which would be taught to all children regardless of their nationality and religion was needed in schools.

“Beyond all doubt, there should be a balance between natural sciences, humanities, and cultural matters. I certainly agree, but it should be well thought-out and worked out in detail at the expert level,” he added.

Earlier the new Education Minister Olga Vasilyeva accepted the expansion of the “Fundamentals of Religious Cultures and Secular Ethics” school courses and the improvement of textbooks. In her interview with the Komsomolskaya Pravda newspaper she said that it is “a cultural course” and its task is “to strengthen the moral foundations of a person,” but “it is not intended for religious education.” Parents, begin with yourselves!
Psychologist Irina Kalenova on why children leave the Church and how to avoid it
Alas, a picture known by many: while a child is yet young he goes to church joyfully, but as he gets older this joy fades away and parents have to persuade their child to receive Communion, to fast, and even just to come to the services. Then as a teenager he even begins to bring home anti-religious propaganda, and the excruciating question “how did this happen?” gives the parents no rest. Why do children, growing up, leave the Church? Who’s to blame? How can we avoid the de-Churchification of teenagers? Lebanese journalist: Russia is a bastion of traditional values which is resisting Western Neopaganism Intellectual Information and Spiritual Formation in the Moral and Religious Education of Children and Youth
Patriarch Daniel of Romania
"Having as a model the forming and educational mission of the Holy Fathers of the Church, today’s Christian education must be ordered and realized according to the specific spiritual needs and capabilities of every age, i.e. the spiritual endowment of children and youth with the best fundamental moral and religious knowledge, in order to cultivate kindness and the beauty of the soul."
Comments

Efforts like this are a bandage that cannot cure the vulnerability that state-run schools create for any nation.

Putting all the children in one basket makes state run schools the ideal target for revolutionaries and radicals who wish to indoctrinate the youth into a new paradigm.

This is the method by which America and the West were overthrown by atheism. Russia is vulnerable as well.
×