Blessed is the Generous Giver 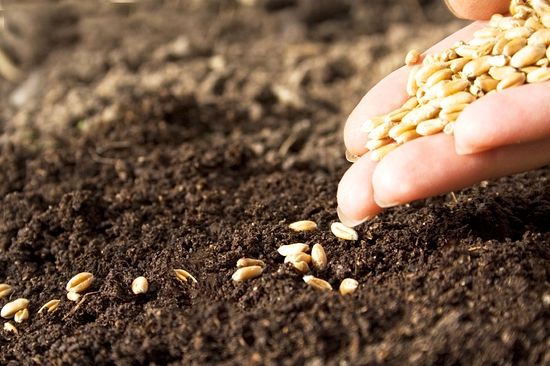 “This I say: He who sows sparingly will also reap sparingly, and he who sows bountifully will also reap bountifully. So let each one give as he purposes in his heart, not grudgingly or of necessity; for God loves a cheerful giver. And God is able to make all grace abound toward you, that you, always having all sufficiency in all things, have abundance for every good work. As it is written: ‘He has dispersed abroad, He has given to the poor; His righteousness remains forever.’ Now may He who supplies seed to the sower, and bread for food, supply and multiply the seed you have sown and increase the fruits of your righteousness, while you are enriched in everything for all liberality, which causes thanksgiving through us to God.” (2 Corinthians 9:6-11)

“It is more blessed to give than to receive. More blessed than the poverty of the receiver is this generosity of the giver, which does not come from money that has been stored up through lack of faith or confidence, and which is not dispensed from the accumulated hoards of avarice, but which is offered from the fruit of one’s own work and from loving toil. And ‘it is more blessed to give than to receive’because, although the person who has given may be as poor as the one who receives, he nonetheless strives by his own effort to procure not only a sufficiency for his own needs but also, with loving solicitude, something to give to the needy. In this way he is adorned with a twofold grace, both because he possesses the perfect poverty of Christ through his renunciation of all his goods and because by his labors and his disposition he exhibits the liberality of a rich man. He it is who honors God from his righteous labors and gives to him from the fruits of his righteousness.” ( The Institutes, p 230) The Hand in the Gospel
Fr. Stephen Freeman

The Hand in the Gospel
Fr. Stephen Freeman
A modern or contemporary Christian would generally see this as a quaint ceremony, perhaps going so far as to think that the Gospel book is being used to “symbolize” the hand of God (meaning nothing more than a psychological notion). But in no way would a contemporary believer think that God’s hand is actually in the Gospel Book.